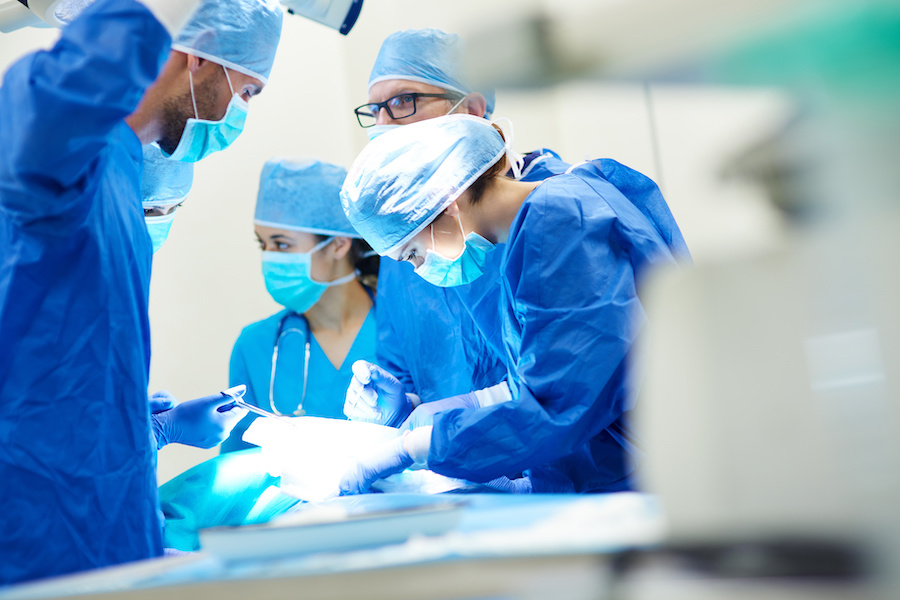 Healthcare leaders and employers must act to stop the ‘senseless waste’ of thousands of doctors quitting the NHS each year, General Medical Council (GMC) Chief Executive Charlie Massey has warned.

Speaking at the NHS Providers conference in Liverpool, he warned that continuing to allow the NHS to ‘haemorrhage talent’, as doctors voted with their feet in search of opportunities outside the UK, was not an option.

He cited new GMC research into doctors’ migration which identified pull factors, such as the pursuit of new opportunities and adventure abroad, alongside push factors, including poor working conditions, wellbeing issues and inflexible career paths.

Charlie Massey said: "Last year, nearly 10,000 doctors gave up their licence to practise. This represents a huge loss, to their employers, their colleagues and, most importantly, to their patients. For some it is the pull of new opportunities and adventure abroad. But there is more to it than that.

"Poor working conditions and wellbeing issues are pushing practitioners out. The research found that overwork and poor work-life balance were factors in almost all migration decisions. Doctors who may otherwise have had long careers in this country are voting with their feet, and it’s draining the system of talent it cannot afford to lose."

The new report commissioned by the GMC, Understanding doctors’ decisions to migrate from the UK, categorises migrating doctors into eight groups:

Charlie Massey told NHS Providers: "What this research tells us is that many doctors are not leaving UK practice because they have fallen out of love with medicine. Instead, it is because they can’t tolerate the environments in which it is practised. The problem is not their work, it is their workplace.

"This is a senseless waste of talent, not least because these issues are preventable. With a focus on compassionate, supportive cultures, they can be put right. This will not only improve doctors’ wellbeing, but also their productivity. Happier workers are better workers, and they deliver better results."

Charlie Massey said doctors’ roles should be constructed in ways that made the most of their talents and allowed them to grow their skills. He said reforming rules so doctors in non-training roles can work in primary care, recently proposed by the GMC, would be a good first step.

Around half the doctors who give up their licence to practise in the UK each year are thought to be intending to continue their medical careers abroad.

Researchers conducted interviews with a sample of those who have left the UK previously, or who were considering doing so, and identified what they called ‘key trigger moments’ that cause doctors to take the first steps towards leaving the country:

Charlie Massey said: "There is no cavalry coming over the hill. The next few years will arguably be the hardest the NHS has ever faced, harder even than the pandemic. Resolving the issues that brought us here will require huge resolve and commitment.

"There are more than 350,000 doctors on our register. Think what a difference it would make if every one of them stayed in UK practice even six months longer. The benefits would be vast. So, it is time for all of us to roll up our sleeves. Watching our health services haemorrhage talent is not an option. We simply don’t have the luxury of being defeatist."

The report, Understanding doctors’ decisions to migrate from the UK, is available online.

Mindray was founded on the belief that every life is valuable. As expensive and complex technology still remains out of reach for the majority of people, we are striving to improve healthcare by developing and sharing medical technologies with the world.