Aspirin as effective as blood thinner injections for preventing complications 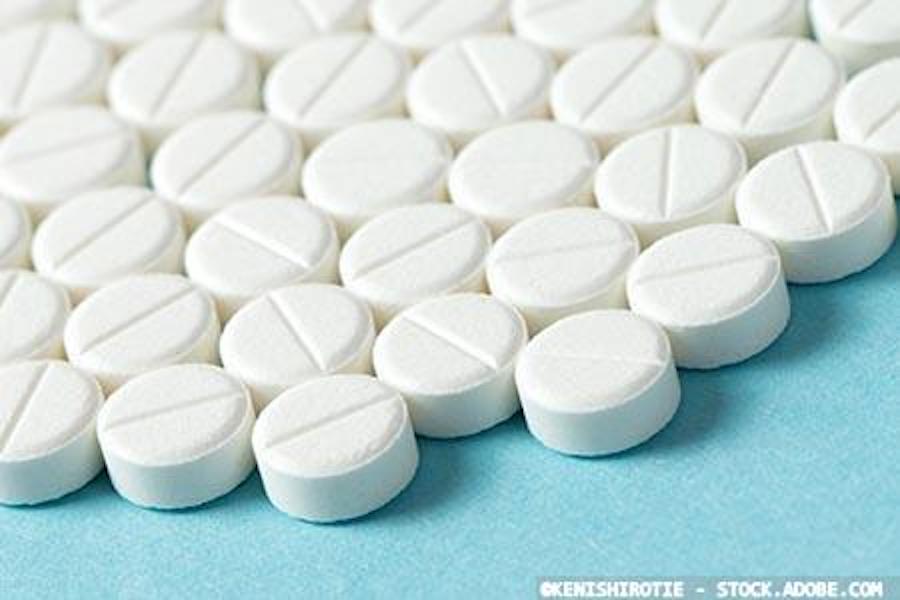 The multi-centre randomised clinical trial, which included more than 12,000 patients at 21 trauma centres in the US and Canada, is claimed to be the largest trial ever conducted on orthopaedic trauma patients. This multidisciplinary collaboration between orthopaedic surgeons and trauma surgeons points to the importance of evaluating techniques used to prevent post-surgical complications, like blood clots and infections, through high-quality, head-to-head comparison studies.

The trial was co-led by the Department of Orthopaedics at the University of Maryland School of Medicine (UMSOM) and the Major Extremity Trauma Research Consortium (METRC) based at the Johns Hopkins Bloomberg School of Public Health.

“Many patients with fractures will likely strongly prefer to take a daily aspirin over receiving injections after we found that both give them similar outcomes for prevention of the most serious outcomes from blood clots,” said the study’s principal investigator Robert V. O’Toole, MD, the Hansjörg Wyss Medical Foundation Endowed Professor in Orthopaedic Trauma at UMSOM and Chief of Orthopaedics at the R Adams Cowley Shock Trauma Center at the University of Maryland Medical Center (UMMC). “We expect our findings from this large-scale trial to have an important impact on clinical practice that may even alter the standard of care.”

The study enrolled 12,211 patients with leg or arm fractures that necessitated surgery or pelvic fractures regardless of the treatment. Half were randomly assigned to receive 30 mg of injectable low molecular-weight heparin twice daily. The other half received 81 mg of aspirin twice daily. Patients were followed for 90 days to measure health outcomes from the two treatments.

The main finding of the study was that aspirin was “non-inferior,” or no worse than low molecular-weight heparin in preventing death from any cause – 47 patients in the aspirin group died, compared with 45 patients in the heparin group. For other important complications, the researchers also found no differences between the two groups in clots in the lungs (pulmonary embolisms). The incidence of bleeding complications, infection, wound problems, and other adverse events from the treatments was also similar in both groups.

“This relatively small difference was driven by clots lower in the leg, which are thought to be of less clinical significance and often do not require treatment,” said study co-principal investigator Deborah Stein, MD, MPH, Professor of Surgery at UMSOM and Director of Adult Critical Care Services at UMMC.

The findings have been published in the New England Journal of Medicine.