Nuffield Trust report: Brexit has added ‘fuel to the fire’ of severe challenges 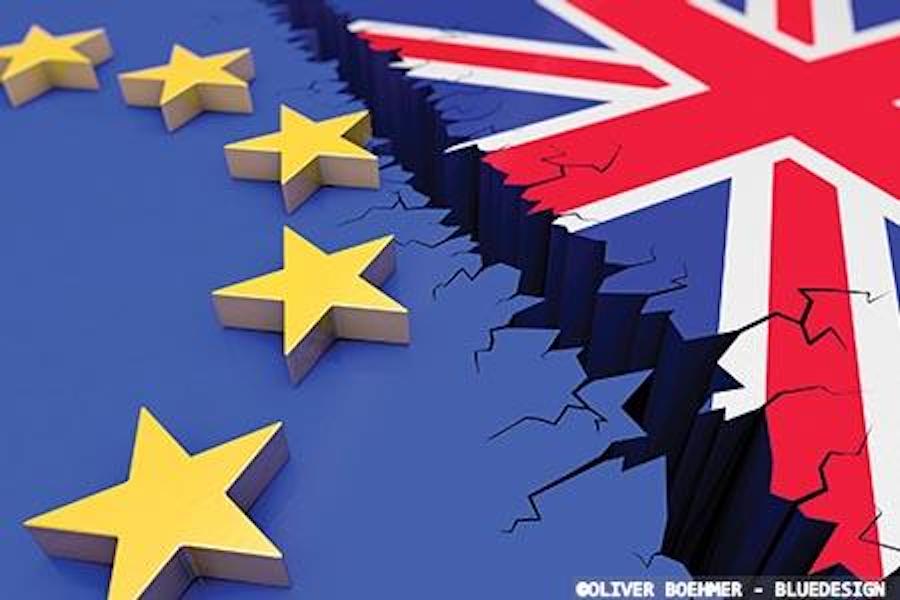 The Nuffield Trust think tank has published a new report on the impact of Brexit on the UK’s health and care services. The ongoing monitoring work, funded by the Health Foundation, covers the impact on the NHS and social care workforce, medicine and medical devices supply and the economic cost, and reveals negative effects across these areas.

The think tank says that shutting off the ‘relief valve’ of EU migration has put additional pressure on staffing challenges in a health and care system which has relied heavily on EU and international recruitment and without an effective domestic training and retention plan. The impact has been felt most on efforts to recruit care workers, dentists, and specialist doctors.

Meanwhile, pressures on the supply of medicines and medical devices have steadily increased since the EU referendum. While other countries have also seen shortages, this seems to be especially prolonged in the UK, likely because of the currency depreciation and trade barriers associated with Brexit.

The report also says that Brexit has made longstanding recruitment challenges for specialist doctors worse in several specialties facing ongoing shortages, including anaesthetists and heart and lung specialists. The UK saw a 100% increase in cardiothoracic surgeons across the five years leading up to the EU referendum. This yearly increase has fallen to 5%, while the rise in anaesthetists is down to 5% yearly compared to 20% before the pandemic.

The think tank added that the rapid increase in recruitment of doctors and nurses from the rest of the world is not sufficient to address ongoing shortages, and should not be seen as a replacement for proper workforce planning and efforts to recruit and retain staff domestically. Since the end of the transitional period, recruitment from World Health Organization designated ‘red list’ countries has expanded rapidly. This suggests an increase in active recruitment drives raising ethical questions and opening the system to abuse.

While the government and pharmaceutical industry averted immediate disruption to patient care from difficulties in the supply of medicines after leaving the single market, there have been a greater level of shortages across the board since the UK’s departure and indeed before it. Serious Shortage Protocols allowing pharmacists to dispense a different product were intended to be a rare emergency response, but in fact more than five have been in effect for most months since the UK left the single market.

The Government has had to accept more increases in price on medicines, such as Prozac, as pharmacists have been unable to find them at the usual price. The number of concessions granted has on occasion risen fivefold to over 100, up from below 20 before the pandemic. While similar increases have been seen in other countries, including France and Germany, instances have been unusually sustained in the UK and proceed the pandemic. Due to the Northern Ireland Protocol, a growing number of medicines are being approved only in Northern Ireland or only in the rest of the UK. This is gradually splitting off the Northern Irish medicines market from Scotland, England and Wales.

The  report concludes that Brexit compounded the already severe difficulties faced by the NHS and social care confronting recovery from the pandemic and the economic shocks of the cost-of-living crisis and the Truss Government mini-budget. However, it says that there are some levers within the UK’s power to help address Brexit challenges. The Government should do more to ramp up domestic training and supply of health and care workers, and use narrow opportunities for competitive advantage to counter fluctuations in availability of medical devices and medicines. To find out more, visit: https://www.nuffieldtrust.org.uk/public/spotlight/brexit-and-the-nhs

Our aim at CMR Surgical is to make minimal access surgery available to all. With Versius we have designed a next-generation tool to fit seamlessly into today’s operating rooms, working in harmony with the surgeon to improve patient outcomes and deliver value for healthcare providers.