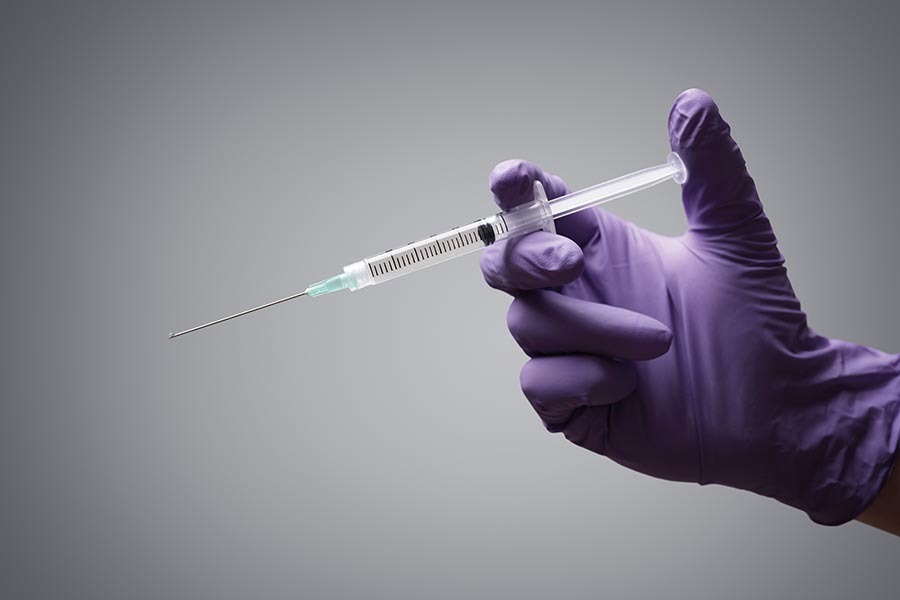 Kate Woodhead RGN DMS warns that healthcare workers (HCWs) are still being put at occupational risk from sharps injuries. She discusses best practice and the importance of training

One of the most common and potentially harmful risks to healthcare workers is an infection resulting from a sharp or needlestick injury. Data are difficult to obtain since many of the serious reports also cite severe underreporting. However, the general consensus is that of the three million healthcare worker (HCW) exposures to blood pathogens through percutaneous injury, two million were exposed to hepatitis B virus (HBV), 0.9 million were exposed to hepatitis C virus (HCV) and 170,000 were exposed to HIV, of which more than 90% occurred in developing countries.1

It is repeatedly emphasised too that it is not just the three viruses to which HCWs are exposed but a cornucopia of at least twenty different pathogens, which can be transmitted via needlestick injury (NSI).

A systematic review of the global prevalence identified that the incidence of NSIs is 43% of 525,798 HCWs, with the highest rate of injuries in Africa. Women were more frequently affected by NSIs than men. Hepatitis C was the disease most commonly transmitted via NSIs, at 21%.