New findings on the safety of delivery devices for diabetes care 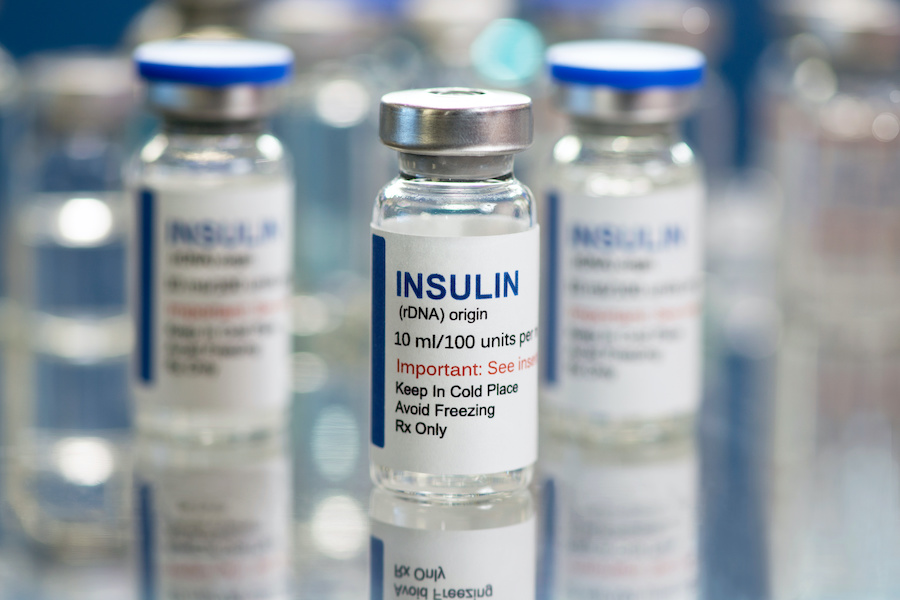 Independent research organisation MindMetre Research has published the findings of an enquiry on the use of passive safety-engineered devices among NHS Trusts. The enquiry sought to determine whether the use of passive devices may be linked to mis-dosage or non-delivery of insulin. The study found a third of NHS Trusts had experienced instances of mis-dosage or non-delivery of insulin to patients when passive devices were being used.

While the EU Directive on Sharps Safety mandates the use of safety devices, it does not proscribe the type of safety devices to be used. Guidance from the Royal College of Nursing (RCN) notes: “Safety engineered devices have a built in feature to reduce the risk of a sharps injury before, during and after use. Devices can be passive or active. For example, passive devices have an automatic safety mechanism that is activated after use…. An active device needs to be manually activated by the member of staff."

However, despite the freedom of choice between active or passive delivery mechanisms that is carefully underlined in the legislations and professional association documents, recommendations for the blanket use of passive devices are widespread. Such blanket advice may – in some significant healthcare settings – be misleading.

In the context of diabetes administration, the authors of this research report received anecdotal evidence from diabetes specialist nurses in NHS Trusts where two phenomena had taken place:

While these anecdotes were of great concern, a scan of official records indicated that there was an absence of precise data around these issues. MindMetre Research therefore made an enquiry to all NHS Trusts in England and Wales, under the Freedom of Information Act 2000, to gain a picture of how widespread these anecdotal experiences might be. The purpose of the enquiry was to provide some initial evidence as to whether diabetes specialist units might need to assess – or re-assess – which type of safety-engineered delivery device is most appropriate for insulin administration to diabetics attending their units.

“Our research has shown that, as with many other areas of care, a one-size-fits-all approach is rarely in the patient’s best interests. It serves to underline that every drug delivery scenario needs to be assessed on its merits when evaluating the balance between patient outcomes and HCP safety – especially around device options and choices where the cost difference is not extreme. Safety legislation was introduced aver a decade ago to protect healthcare professionals from avoidable harm - and this is a very good thing. However, the well-being of patients – especially vulnerable or less dextrous patients – is always the key consideration when such choices are being made.”

The full report on this enquiry can be accessed here.