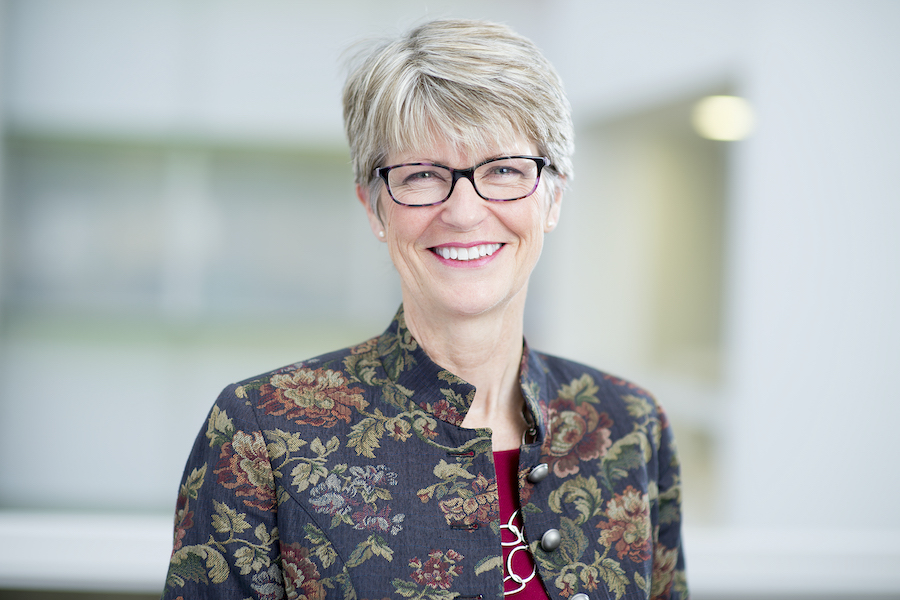 Carol Kefford, former Clinical Director and Chief Nurse at Nuffield Health, and current Chief Nursing Executive at HCA Healthcare UK, has been awarded an OBE for services to nursing in The King’s New Year Honours List 2023.

An Officer of the Order of the British Empire (OBE) is awarded to an individual for having a major national and local impact in their chosen area. In her OBE award, Carol’s nursing leadership achievements across the independent and military sectors have been highlighted. At Nuffield Health, the UK’s largest healthcare charity, Carol was Clinical Director and Chief Nurse (2014-2021). Under her tenure, she achieved the following:

Carol currently balances her executive role at HCA Healthcare UK (she joined in October 2021 from Nuffield Health) alongside her non-executive appointment in the Armed Forces where she serves as Colonel Commandant of the Queen Alexandra’s Royal Army Nursing Corps. She represents the Corps (around 4000 serving and veteran army nurses) at a senior level in the British Army. She was appointed in 2017 as a role model and because of her experience and continuing professional position in nursing. Her role includes mentoring senior nurses in the army, visiting military medical units, supporting army nurses and healthcare assistants stationed in the UK and internationally, and she is a Trustee of the Regimental charity, The QARANC Association.

Carol is a Florence Nightingale Foundation Senior Leadership Scholar and now follows her passion for developing future nurse leaders  as a mentor for The Foundation and supporting the leadership team.

Carol said: “I am truly humbled to be awarded an OBE. I have loved being a nurse and nursing leader in the military, NHS and across the independent hospital sector. It was a particular pleasure to work so closely with our NHS colleagues throughout the pandemic. I’m lucky to have worked with so many talented nurses, clinicians and healthcare leaders who have guided, mentored and supported me so that I could give my best to our patients and the profession that has given me so much.”