Failing IT infrastructure is undermining safe healthcare in the NHS 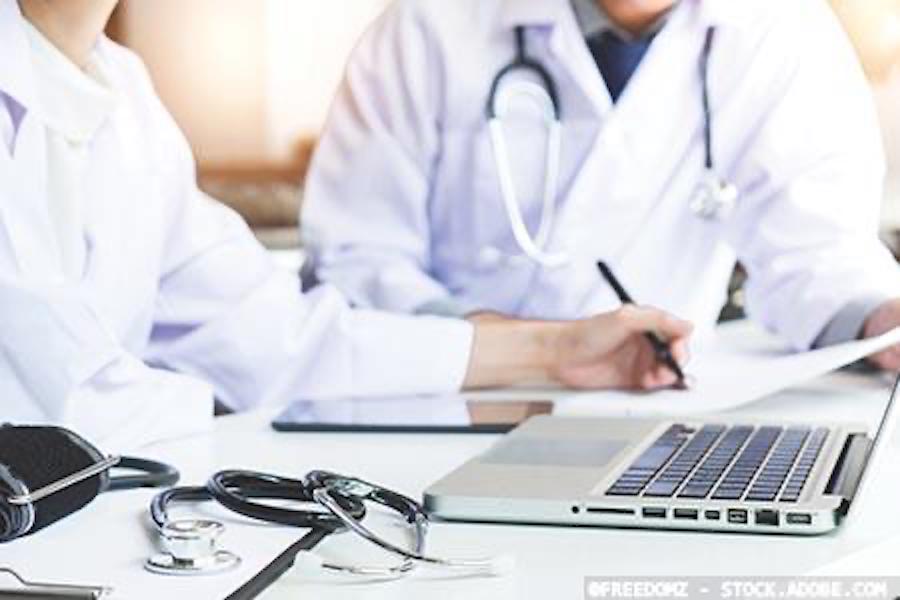 Joe Zhang at Imperial College London and colleagues point to a recent 10 day IT system outage at one of the largest hospital Trusts in the NHS and warn that increasing digital transformation “means such failures are no longer mere inconvenience but fundamentally affect our ability to deliver safe and effective care.”

They argue that, unlike the procurement of electronic health records, for example, investment in IT infrastructure (which includes computers, servers, and networks) is rarely prioritised and easily viewed as a cost to keep down rather than an investment that increases productivity.

Yet the consequences are substantial, they write. A recent survey of NHS clinicians commissioned by NHS England shows that user experiences of electronic health records are generally poor, resulting from unreliable, slow IT.

The British Medical Association (BMA) estimates that a substantial proportion (27%) of NHS clinicians lose over four hours a week through inefficient IT systems. The BMA report also found deficiencies in investment and lack of clinician engagement in procurement.

Outdated infrastructure is a risk to data security, they add. It is unclear how many providers conform to national guidance by keeping multiple back-ups of data, including ‘off site.’

There is also a growing disconnect between government messaging promoting a digital future for healthcare (including artificial intelligence) and the lived experience of clinical staff coping daily with ongoing IT problems.

“This digital future will not materialise without closer attention to crumbling IT infrastructure and poor user experiences,” they write.

There is no one-size-fits-all solution, but the NHS can learn from approaches taken elsewhere, they say. In the US, for example, the effect of health IT on end users is an active area of research, particularly on how functionality of IT systems affects clinician burnout and effectiveness, while federal oversight of healthcare IT infrastructure can identify problems and coordinate a response.

To facilitate a transformation of IT infrastructure in the NHS “we need to include systematic and transparent measurement of IT capabilities and functionality at the level of clinicians – the people actually using the systems” they explain, “as well as at the level of those procuring the systems.”

Armed with this understanding, quality improvement cycles must become routine in IT governance, as they are in clinical care, and government must provide the investment needed to identify and rectify poor performance but also demand accountability, with minimum standards for IT function and stability, they add.

“We must not tolerate problems with IT infrastructure as normal,” they conclude.

“Poorly functioning IT systems are a clear and present threat to patient safety that also limit the potential for future transformative investment in healthcare. Urgent improvement is an NHS priority.”