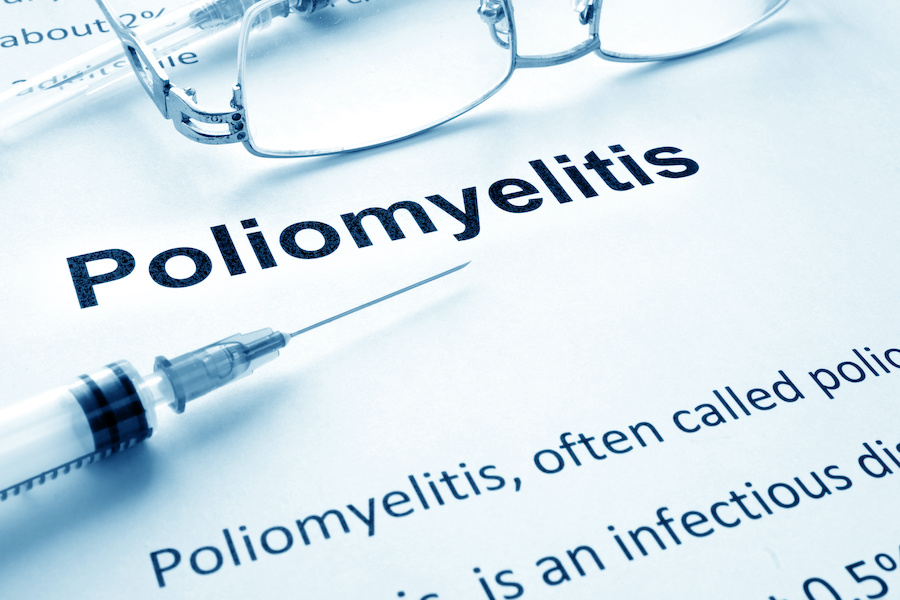 Following the discovery of type 2 vaccine-derived poliovirus in sewage in north and east London, the Joint Committee on Vaccination and Immunisation (JCVI) has advised that a targeted inactivated polio vaccine (IPV) booster dose should be offered to all children between the ages of 1 and 9 in all London boroughs.

This will ensure a high level of protection from paralysis and help reduce further spread of the virus. Nationally the overall risk of paralytic polio is considered low because most people are protected from this by vaccination.

Many countries globally provide an additional dose of polio-containing vaccine as part of their childhood vaccination schedule. The NHS in London will contact parents when it’s their child’s turn to come forward for a booster or catch-up polio dose – parents should take up the offer as soon as possible.

The programme will start with the areas affected, where the poliovirus has been detected and vaccination rates are low. This will be followed by rapid rollout across all boroughs.

This booster dose will be in addition to the NHS childhood vaccination catch-up campaign across London, where childhood vaccination uptake is lower than the rest of the country. It’s important all children aged 1 to 9 – even if up to date with their vaccinations – accept this vaccine when offered to further strengthen their protection against the poliovirus.

Following the findings earlier this year of type 2 poliovirus (PV2) collected from the Beckton sewage treatment works, further upstream sampling undertaken by the UK Health Security Agency (UKHSA) and the Medicines and Healthcare products Regulatory Agency (MHRA) has now identified at least one positive sample of the poliovirus, currently present in parts of the following boroughs:

The sampling has also detected the virus in lower concentrations and frequency in areas adjacent to the Beckton catchment area to the South (immediately below the Thames) and to the east of Beckton. However, it is not clear whether the virus has established itself in these areas or if the detections are due to people from the affected area visiting these neighbouring areas.

A total of 116 PV2 isolates have been identified in 19 sewage samples collected in London between 8 February and 5 July this year, but most are vaccine-like virus and only a few have sufficient mutations to be classified as vaccine derived poliovirus (VDPV2).

VDPV2 is of greater concern as it behaves more like naturally occurring ‘wild’ polio and may, on rare occasions, lead to cases of paralysis in unvaccinated individuals.

UKHSA is working closely with health agencies in New York and Israel alongside the World Health Organisation to investigate the links between the poliovirus detected in London and recent polio incidents in these 2 other countries.

Dr Vanessa Saliba, Consultant Epidemiologist at UKHSA, said: "No cases of polio have been reported and for the majority of the population, who are fully vaccinated, the risk is low. But we know the areas in London where the poliovirus is being transmitted have some of the lowest vaccination rates. This is why the virus is spreading in these communities and puts those residents not fully vaccinated at greater risk.

"Polio is a serious infection that can cause paralysis but nationally the overall risk is considered low because most people are protected by vaccination. The last case of polio in the UK was in 1984, but decades ago before we introduced the polio vaccination programme around 8,000 people would develop paralysis every year.

"It is vital parents ensure their children are fully vaccinated for their age. Following JCVI advice all children aged 1 to 9 years in London need to have a dose of polio vaccine now – whether it’s an extra booster dose or just to catch up with their routine vaccinations. It will ensure a high level of protection from paralysis. This may also help stop the virus spreading further."