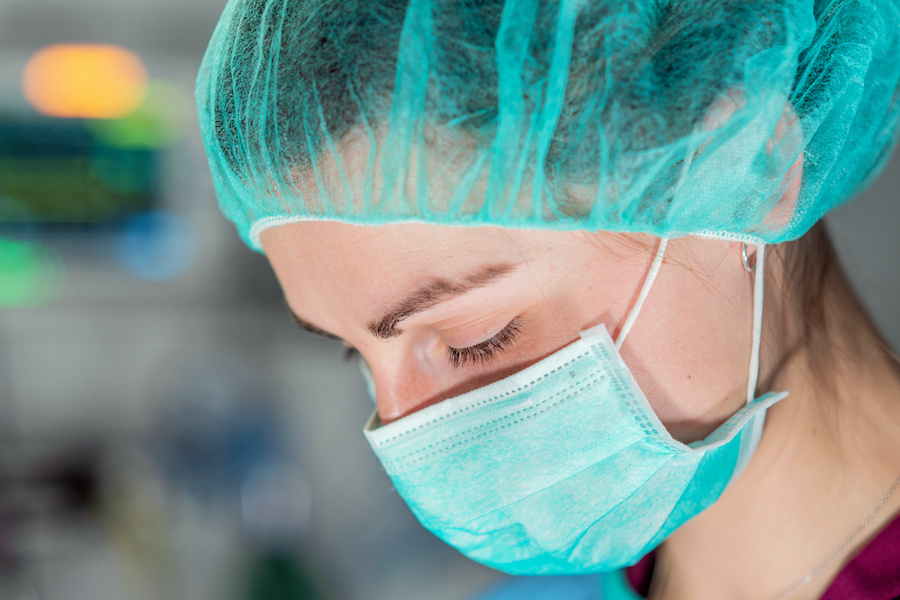 The UK government has announced that NHS staff in England will get a pay increase of at least £1,400 for 2022-23, equal to a 4% uplift (far below the rate of inflation), while the pay increase will be taken out of the existing NHS budget. The news received a backlash from leading professional bodies.

Responding to the Pay Review Body (PRB) announcement on pay for NHS staff, RCN general secretary & chief executive Pat Cullen said: “This is a grave misstep by ministers. With this low award, the Government is misjudging the mood of nursing staff and the public too.

“There are tens of thousands of unfilled nursing jobs and ministers have taken the NHS even further from safe patient care. Living costs are rising and yet they have enforced another real-terms pay cut on nursing staff. It will push more nurses and nursing support workers out of the profession.

“Our members will vote and tell us what they want to do next. We are grateful for the growing public support, including over strike action. The award must be fully funded with additional money. There can be no question of money being taken out of existing NHS budgets.”

Chair of RCN Council, Carol Popplestone, said: “Our members are being failed by government and we will not stand for it. Today’s pay announcement makes it harder, not easier, for them to cope with the rising cost of living. It won’t do anything to recruit or retain the nursing staff our NHS desperately needs. It doesn’t recognise the skill and responsibility of the job we do. It won’t keep patients safe.”

The BMA described the decision as a “brutal pay cut”, which will come as a “bitter blow to doctors”. BMA council chair Professor Philip Banfield said: “Ministers can paint whatever picture they like, but this represents a complete failure to recognise the sacrifices of doctors in the pandemic, through year-on-year real terms cuts going back to 2008. That the UK Government has excluded junior doctors in England, even from this year’s paltry offer due to a multi-year agreement made way before we could have anticipated the damage wrought by the pandemic and sky-high inflatio, is a disgrace. It exposes their contempt for my already low-paid colleagues who will be rightly furious.

“The NHS is already facing a precarious future due to chronic under-funding, a backlog of patient care that will take years to clear, and punitive pensions rules driving doctors out of the profession, when the Government should be doing all it can to recruit and retain them. The announcement makes the situation worse. In a recent BMA survey, almost half of respondents said that insufficient pay rises would influence their decision to leave the NHS. This comes at a time when a worldwide shortage of doctors means the NHS already risks losing staff to better paid jobs overseas and to other professions."

Anita Charlesworth, director of research and the REAL Centre at the Health Foundation, said: “The offer to staff increases the NHS pay bill by almost 5% in 2022/23 – with pay rises weighted more heavily towards the lower paid. This is more generous than the 3% proposed and accounted for in the autumn. However, no new money has been announced to pay for the further increase, which will need to be paid from the existing health budget. The government can’t keep piling unfunded commitments into the NHS and leave it to those on the frontline to pick up the pieces – the NHS deserves better.

“NHS Trusts are presented with a near impossible task for which they are set up to fail. Government has already demanded that they make big efficiency savings. Meanwhile, services are facing unprecedented pressures, with waiting times at record levels, ongoing covid pressures, chronic staff shortages and a social care system on its knees.

"Something has got to give. The very difficult trade-offs that the NHS is already facing will only be exacerbated by the lack of any government funding to cover the cost of this pay award. A further squeeze on the NHS budget is likely to impact patient care and staff working conditions, in turn affecting morale and retention.

“The pay offer means NHS staff – much like the rest of the public sector – are facing another real-terms basic pay cut. For nurses in NHS Trusts, this amounts to a real terms basic pay cut of between £1,400 and £2,500 on average per full-time equivalent. In an environment where public sector pay growth is lagging well behind the private sector, the pay decision is unlikely to be enough to help retain valuable experienced staff or recruit new talent that the NHS desperately needs in the aftermath of the pandemic.

“The higher increases in basic pay for lower paid NHS staff are understandable considering the rising cost of living. However, this raises questions around how the NHS is going to motivate and retain more experienced staff – for example, very experienced nurses who will receive the lowest increase of all clinical staff. There can be no further delay in delivering a fully funded strategy to address the staffing crisis. Government has made a series of bold promises to NHS staff and patients. If they want to keep those promises, they must be backed up with adequate funding.”