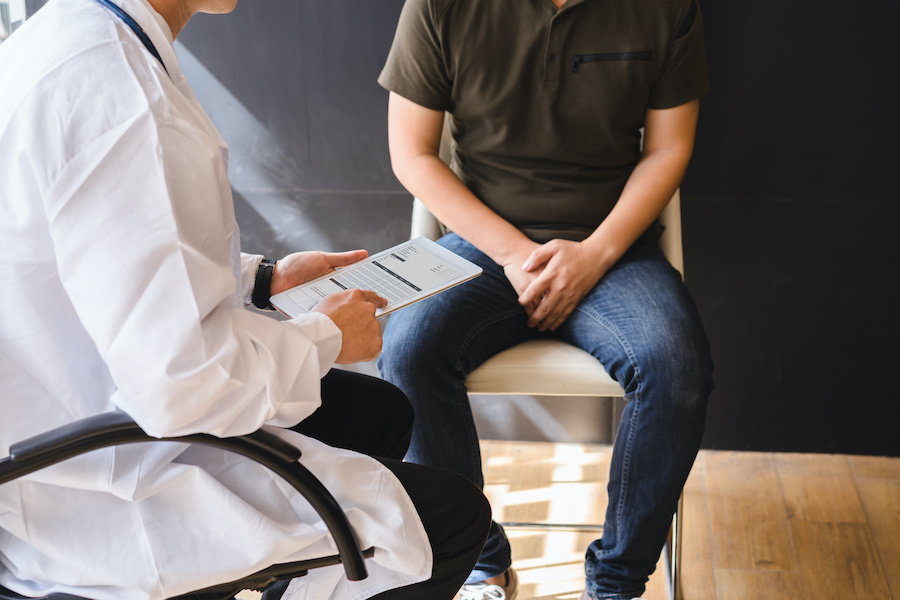 Public satisfaction with the NHS has fallen to its lowest level since 1997, according to analysis of the 2021 British Social Attitudes survey (BSA) published by The King’s Fund and the Nuffield Trust.

The survey carried out by the National Centre for Social Research (NatCen) in September and October 2021, is seen as a gold standard measure of public attitudes. It finds that public satisfaction with how the health service runs has fallen sharply to 36% – an unprecedented drop of 17 percentage points from 2020 and the lowest level of satisfaction recorded since 1997. Record falls in satisfaction were also seen across all individual NHS services, including GP and hospital services.

Despite this, support for the principles of the NHS is as strong as ever. The overwhelming majority of people expressed high levels of support for the founding principles of the NHS when asked if they should still apply in 2021: that it is free of charge when you need it (94%), primarily funded through taxation (86%) and available to everyone (84%).

When asked what the most important priorities for the NHS should be, the top three cited by survey respondents are making it easier to get a GP appointment, improving waiting times for planned operations and increasing the number of staff in the NHS.

For the first time one of the founding principles of the NHS, that it is free at the point of use, is the top reason people are satisfied with the NHS (selected by 78% of satisfied respondents), followed by the quality of NHS care (65%) and that it has a good range of services (58%).

80% of people believe the NHS has a funding problem, the same as in 2019. As with previous years, the most popular option for any extra funding is for it to come from taxes, although the proportion of respondents choosing this option has declined slightly in recent years.

Dan Wellings, Senior Fellow at The King’s Fund said: "Our analysis reveals an unprecedented drop in public satisfaction with the NHS, which now stands at its lowest level in 25 years. People are often struggling to get the care they need and identified access to general practice, waiting times for hospital care and staff shortages as areas that need to improve. These issues have been exacerbated by the extraordinary events of the past two years but have been many years in the making following a decade-long funding squeeze and a workforce crisis that has been left unaddressed for far too long. Despite this, support for the founding principles of the NHS remains strong. The public do not seem to want a different model, they just want the one they have got to work."

Professor John Appleby, Director of Research and Chief Economist at the Nuffield Trust, said: "On top of the dramatic fall in overall public satisfaction with the NHS and care services, it is really very striking that we are seeing record low levels of satisfaction with individual healthcare services. The fall in satisfaction is widespread across all age groups and income groups, with political-party support having no bearing. Against a backdrop of record waiting lists for surgery, disruption to services and difficulties getting appointments with a GP, people are concerned about what the NHS can deliver. We know that the NHS and social care services face a long and difficult journey to recover performance, and now public satisfaction is rapidly falling too."