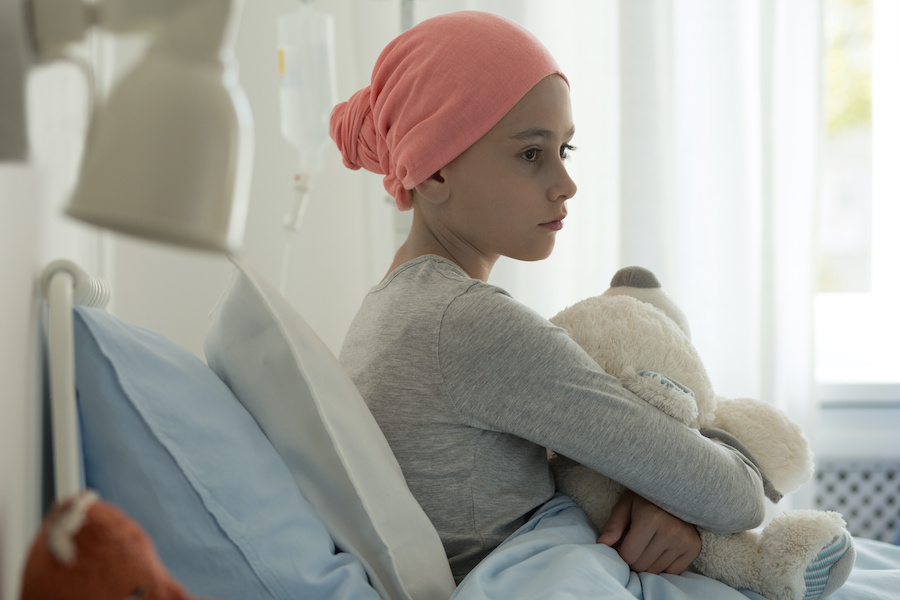 The majority of young people who attended hospital as an inpatient or day case patient during the second wave of the COVID-19 pandemic were happy with the care they received, said that they were well looked after and that their privacy was respected.

Similarly, more than two-thirds of parents and carers (68%) rated their child’s overall experience of care as a nine or above out of ten.

The results of the 2020 Children and Young People’s NHS Patient Experience Survey reveal what over 27,300 children and young people under the age of 16 and their parents and carers said about the hospital care they received during November 2020, December 2020 and January 2021 – a time when the second COVID-19 wave was at its peak and NHS services were facing extreme pressures.

The majority of children and young people surveyed were also positive about the way in which staff had communicated with them. Eighty-eight per cent reported that staff had talked to them about how they would be cared for, and of those who had an operation or procedure while in hospital, 93% said they received an explanation beforehand about what would happen.

Most children and young people (86%) said they were always given enough privacy when receiving care and treatment compared to 82% who said this in 2018, and 92% said they felt able to speak to a doctor or nurse without their parents being there (90% in 2018).

Despite increased visiting restrictions being in place across most hospitals in England during the survey sample months, most parents (95%) said they were ‘always’ able to be with their child as much as they needed to.

While the majority of responses reflect a positive experience, the survey also identified some areas where NHS Trusts could improve.