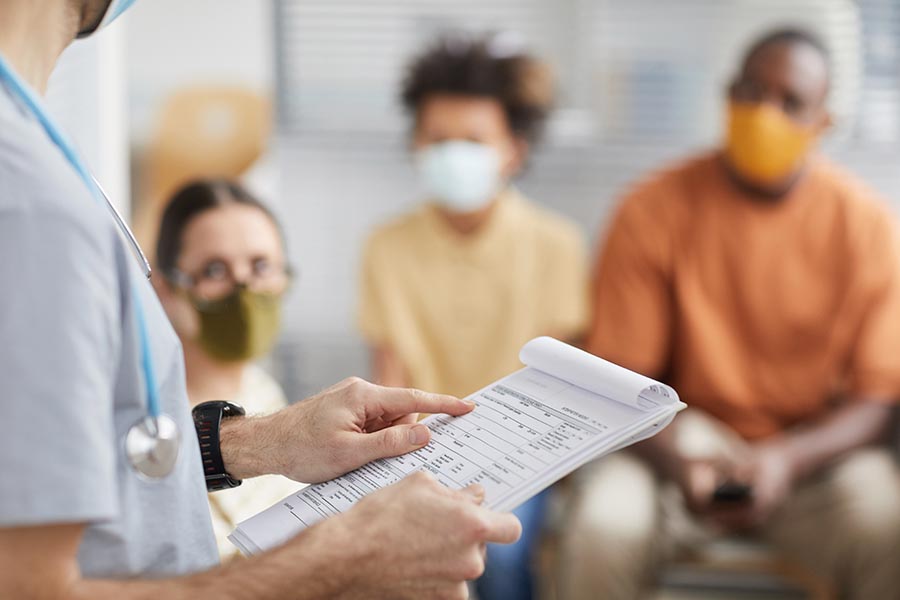 The King’s Fund and Healthwatch England are jointly calling for urgent action to address hospital waiting lists and improve patients’ experiences of delays to treatment.

New analysis from The King’s Fund shows that people living in the most deprived areas in England are nearly twice (1.8 times) as likely to experience a wait of over one year for hospital care than those in the most affluent. The analysis looks at waiting lists for planned hospital treatment such as knee and hip replacements, cataract surgery and other common procedures.

It shows that more than 7% of patients on waiting lists in the most deprived areas of the country have been waiting a year or more for treatment compared to around 4% of those in the least deprived.

This trend suggests that