Tacking the rise in obesity in England 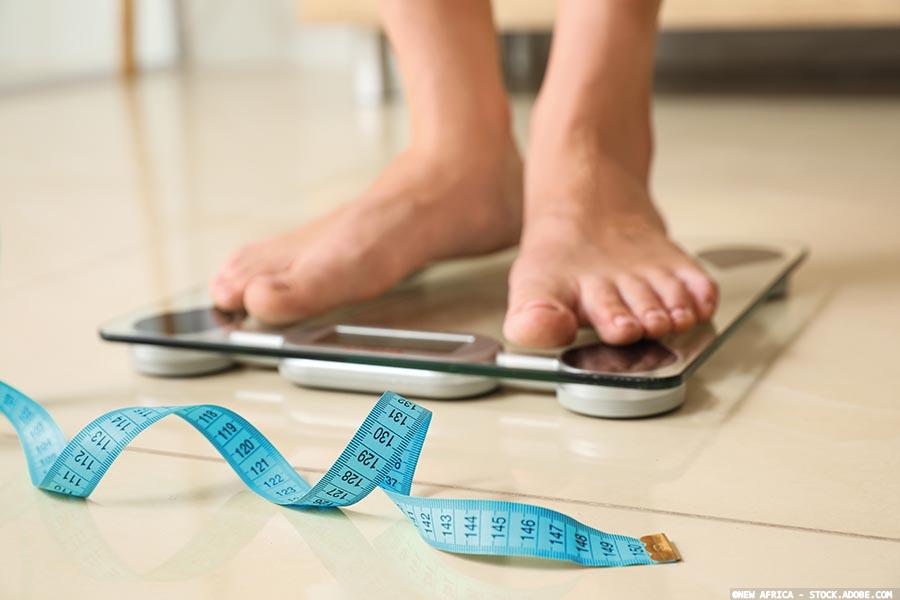 There is action being proposed to reduce the obesity burden on the NHS although, during the last 10 years, the political dimensions of management have been intermittent and fragmented.

Kate Woodhead RGN DMS looks at current initiatives and argues that ‘prevention is better than cure’.

Obesity is a growing issue for population health and healthcare around the world and is associated with serious psychosocial comorbidities as well as several other diseases including diabetes, heart disease and some cancers. In England, it has been described as one of the greatest health challenges we are facing. Around two thirds of adults are above a healthy weight and of these, half are living with obesity. Even more concerning is that one in three children leaving primary school is already overweight and one in five is living with obesity.

The causes of obesity are many and prevalence is highest among the most deprived groups. In 2019/ 2020 there were more than a million hospital admissions of people with a primary or secondary diagnosis of obesity, an increase of 17% over 2018/2019.1 It is estimated that by 2050 we will be spending &p