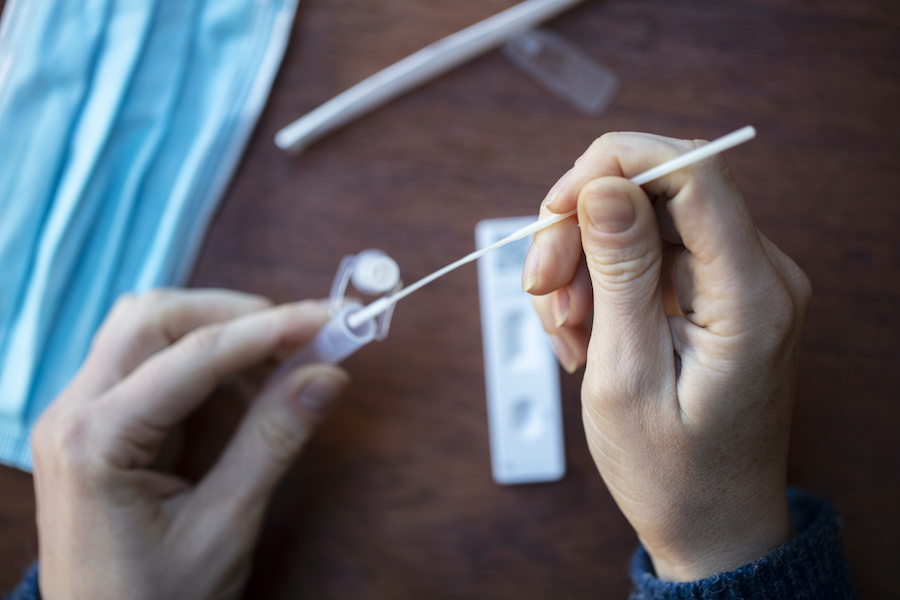 A damning report published by the Public Accounts Committee says that “NHS Test and Trace has not achieved its  main  objective to help break chains of COVID-19 transmission and enable people to return towards a more normal way of life”.

This is despite being handed an “eye watering” budget of £37 billion over two years – and "not managing to spend £8.7 billion of the first year’s allocation". Instead, since the end of October 2020 “the country has had two more national lockdowns and case numbers have risen dramatically”, the Committee concluded.

NHS Test and Trace has been one of the most expensive health programmes delivered in the pandemic – equal to nearly 20% of the entire 2020-21 NHS England budget – but the Committee described it as having been "muddled" and a number of its professed aims were "overstated or not achieved".

Only 96 million of 691 million lateral flow device (LFD) tests distributed by NHS Test and Trace have been registered – 14% of the total. The Committee said “it is not clear what benefit the remaining 595 million tests have secured”.

While the Committee acknowledged some improvements since reporting earlier this year that NHS Test and Trace had “failed to deliver on its central promise of averting another lockdown”, it noted that “when under pressure, as it was over Christmas 2020 and more recently in April, performance deteriorated, with only 17% of people receiving tests within 24 hours in December 2020.”

Most of the testing and contact tracing capacity paid for has not been used, and despite previous commitments to reduce dependency on consultants, it employed more in April 2021 than in December 2020.

Urgent improvements are needed regarding public outreach with over 60% of people who experience COVID-19 symptoms reporting that have not been tested, and certain groups such as older people, men, and certain ethnic minorities less likely to engage with the service.

Dame Meg Hillier MP, Chair of the Public Accounts Committee, said: “The national Test & Trace programme was allocated eye watering sums of taxpayers’ money in the midst of a global health and economic crisis. It set out bold ambitions but has failed to achieve them despite the vast sums thrown at it. Only 14% of 691 million lateral flow tests sent out had results reported, and who knows how many took the necessary action based on the results they got, or how many were never used. The continued reliance on the over-priced consultants who ‘delivered’ this state of affairs will by itself cost the taxpayer hundreds of millions of pounds.

For this huge amount of money we need to see a legacy system ready to deliver when needed but it’s just not clear what there will be to show in the long term. This legacy has to be a focus for government if we are to see any value for the money spent.”

"We welcome this report which highlights where lessons need to be learned on Test and Trace. Alongside the successful roll out of vaccinations, the Test and Trace system was tasked with playing a key role in reducing hospitalisations and deaths from COVID-19, particularly as lockdown measures eased.

"However, trust leaders told us they did not get the support they needed from government quickly enough on testing, and we consistently said improvements needed to be made to contain the spread of the virus. We hope that the recommendations in the report are fully examined by national bodies for the benefit of the nation in the efforts to tackle the virus." Click here to download the full report.