Raising the bar in perioperative safety 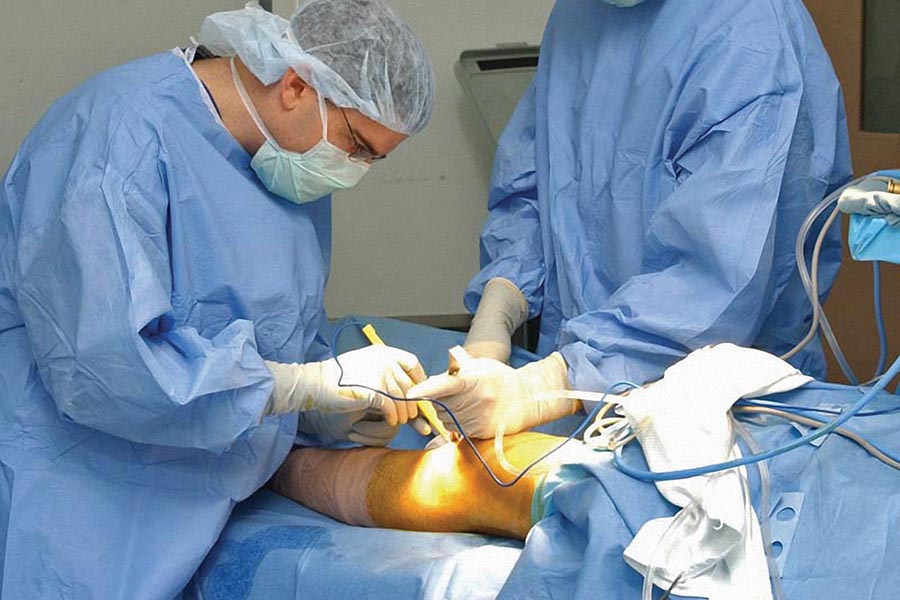 Inadvertent perioperative hypothermia was high on the agenda at the AfPP annual conference. Kevin Robinson, 3M Scientific Affairs Manager OR, EMEA, provided an insight onto some of the key challenges and best practice. Louise Frampton reports.

Perioperative hypothermia was first described by Ernst von Bibra and Emil Harlass in 1847 – one year after the first successful general anaesthetic was administered by Thomas Green Morton. The first active warming systems were introduced in the early 1950s, but commercial forcedair warming systems were not introduced until 1987. Although it is almost 35 years since the commercial availability of active forced-air warming systems, more than 50% of patients receiving anaesthesia still experience perioperative hypothermia and it remains an important patient safety issue in theatres which needs to be addressed.

“Patients having anaesthesia for shorter periods are more susceptible to postoperative hypothermia as there is insufficient opportunity for intra-operative warming to reverse the effects of redistribution temperature drop,” he commented, adding that this is also the major factor for perioperative hypothermia in patients undergoing regional anaesthesia. However, this tends to be limited to the legs and the regions below the level of the block.