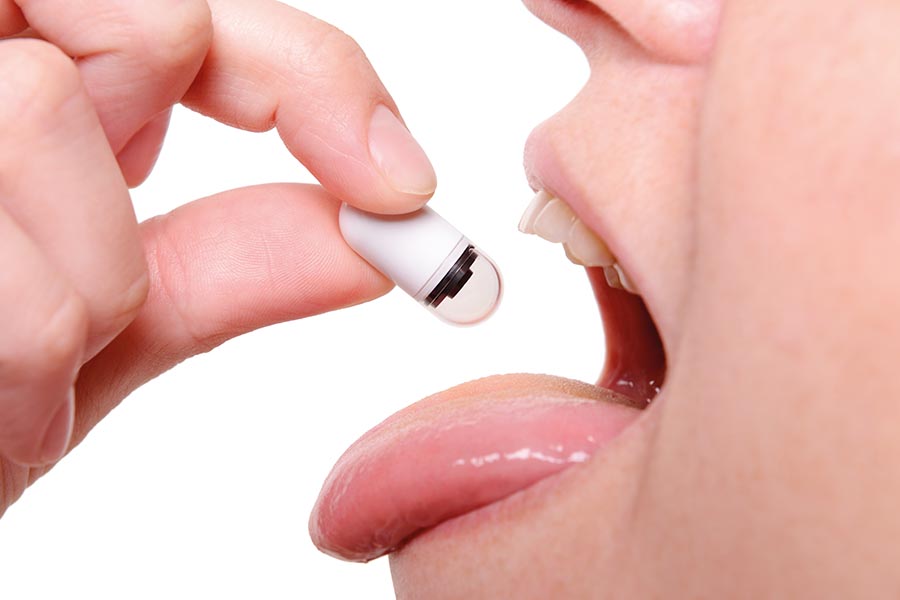 A new report by the Medical Technology Group (MTG) recommends a new model for adoption of innovative treatments and calls for medical technologies to be fast-tracked in the same way as pharmaceuticals.

In 2011, The Work Foundation published a report titled Adding Value: The Economic and Societal Benefits of Medical Technology, sponsored by the Medical Technology Group (MTG). This report looked at the wider societal benefits of giving patients access to medical technology and outlined the savings that could be made. The Work Foundation found that by increasing adoption of just three technologies (namely hip replacements, insulin pumps and implantable cardiac defibrillators), there was a potential to save the UK economy around £90m per year.

Since the publication of the report findings, there have been numerous reviews, reports and initiatives to stimulate the uptake of innovation. However, according to the Medical Technology Group, the system for introducing new medical technologies into the NHS remains complex, crowded, and difficult to manage. A new report, from the MTG, calls for innovative treatments with medical devices to be given the same support as new medicines.

The report claims that current NHS mechanisms to support the uptake and use of innovative technology are severely limited in scope and are focused on ‘picking winners’ rather than the broad system-wide adoption of new technology. It points to the Accelerated Access Pathway for instance, which supports fewer than ten technologies per year, and the lack of a clear mechanism to support the widespread uptake of innovative products across the NHS. The absence of a broad, national commissioning policy means that patients sometimes miss out on the benefits of established technology due to regional variation in access.