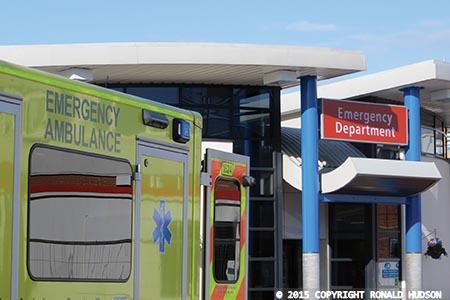 The Royal College of Emergency Medicine has warned that dangerous crowding and corridor care has returned to Emergency Departments in England.

NHS England Performance figures for October 2020 show that patients waiting for treatment on trollies has increased by 50%, with patients waiting longer than 12 hours from decision to admission having quadrupled from September 2020. The data also shows:

Dr. Katherine Henderson, President of the Royal College of Emergency Medicine, said: “I am appalled and alarmed; the data is massively worrying. Despite our repeated calls for action, crowding and corridor care is back and it has to stop. It is a dangerous and unsafe situation that puts enormous pressure on staff and departments and now increases the risk of hospital acquired infection to patients. We simply cannot leave patients for hours in crowded corridors without social distancing, making infection prevention control measures impossible; potentially exposing them to infections.

“The recent rise in COVID infections in the community and a rise in general hospital admissions means there has been an increase in the number of patients in hospital. We already had a bed base far smaller than required, and the consequence of too few staffed beds is that patients are becoming stranded in EDs, putting them unnecessarily at risk. Hospitals need to be given guidance about how to prioritise the multiple demands they are trying to balance."