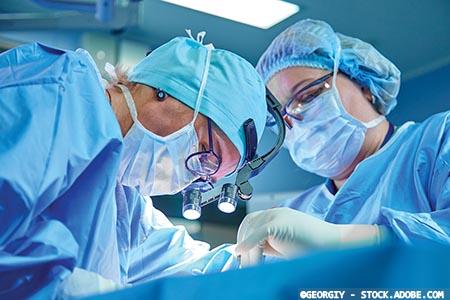 More than a decade after the WHO first launched its safe surgery checklist, compliance remains a challenge.

Imperial recently provided an insight into how it has improved safety culture and the lessons learned on ensuring the checklist works in the real world. Louise Frampton reports.

The WHO safe surgery checklist was first introduced to address patient safety issues in theatres in 2008. Despite being in place for over a decade, theatre teams continue to report challenges around compliance. At the University of Salford Operating Theatres conference, delegates reported issues with surgeons turning up late after briefings, leaving before the de-brief takes place, or simply dismissing the checklist as a ‘tick box exercise’

These comments appear to be substantiated by previous theatre audits – Todd et al (2018), for example, reported that full compliance with the WHO checklist, especially during minor operations, was low – with compliance found to be particularly poor for ‘Sign Out’ and ‘Debrief’.1 Jain et al, (2018) also investigated barriers to adoption and found that hierarchy among operation theatre personnel presented a significant  challenge for compliance; some staff said they resented the delay before the start of surgery and interruption to the workflow, while others saw it as an additional ‘burden’ adding to their workload.2