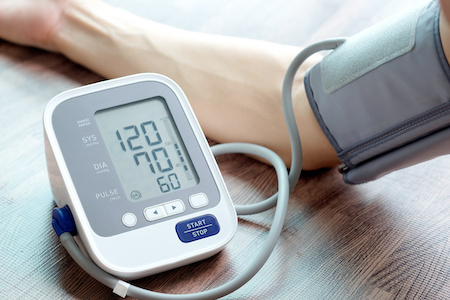 Researchers from the UT Southwestern Medical Center, in the US, have found that blood pressure readings show marked differences between opposite sides of the body and different anatomical sites in patients, highlighting the significant and sometimes extreme variability of this measure even in the same person, depending on where it is taken. The findings, published in Scientific Reports, could impact how blood pressure information is collected.

The study leaders, Kathrina Siaron, a neurocritical care nurse, and DaiWai Olson, a professor of neurology, highlight the fact that having an accurate blood pressure reading is essential to delivering often lifesaving care: “For our patients in the neuroscience intensive care unit (NSICU), blood pressure often needs to be maintained in a very narrow range,” Siaron commented. “Moving it one way or another could potentially harm the patient.”

Although the mean differences between sites were just a few points on average, they differed by as much as 40 points between some patients, commented Olson. This dramatic difference could radically affect what type of care that patient receives.

“If we take pressure in one arm, a patient seems fine, but in the other arm, they’re in a crisis,” he concluded. “There was no consistency between the same arm or wrist between different patients.”