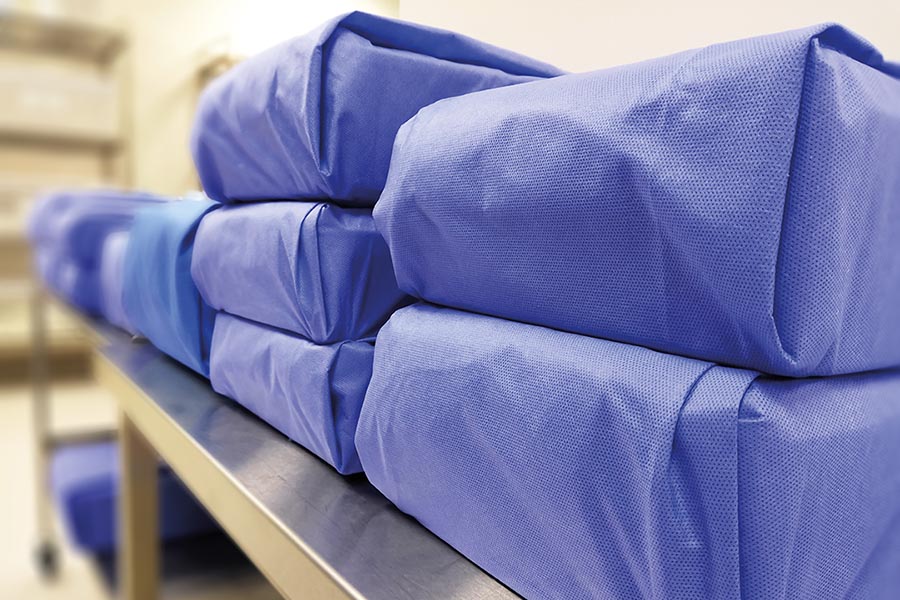 The IDSc conference and exhibition is taking place on 29-30 November 2022, at the Eastside Rooms in Birmingham, this year, providing opportunities for education and networking for all those working in the field of decontamination science.

The routine undertaking of disinfection, sterilisation and decontamination of reusable medical devices by trained professionals in dedicated controlled environments is an essential measure that manages the risks associated with healthcare-associated infections (HCAIs) and ensures the safety of patients and staff. Yet prior to the late 1950s, healthcare facilities in the UK did not have central sterile services departments (CSSDs). While CSSDs had been successfully pioneered by the British Army at home and abroad, it wasn’t until the publication of the Nuffield Report, in 1958, that the concept of CSSDs was put forward as a necessary requirement on a national scale.

During these early years of CSSD implementation, individuals interested in infection control began to come together to discuss the rapid developments that were occurring in the sector. In 1967, department superintendents formed the Association of Sterile Supplies Managers (ASSM), the predecessor to the Institute of Sterile Services Management (ISSM), which came into being in 1984

By 2004, the ISSM had evolved far beyond its original remit: its membership consisted of all kinds of decontamination professionals as well as allied professions, and its professional development training programmes were renowned for achieving and maintaining standards of excellence in the sterile services. Also instrumental in fostering and leading active debate, research and development within the field of decontamination sciences, the Institute underwent an official name change to better reflect the breadth of its work: the Institute of Decontamination Sciences (IDSc).