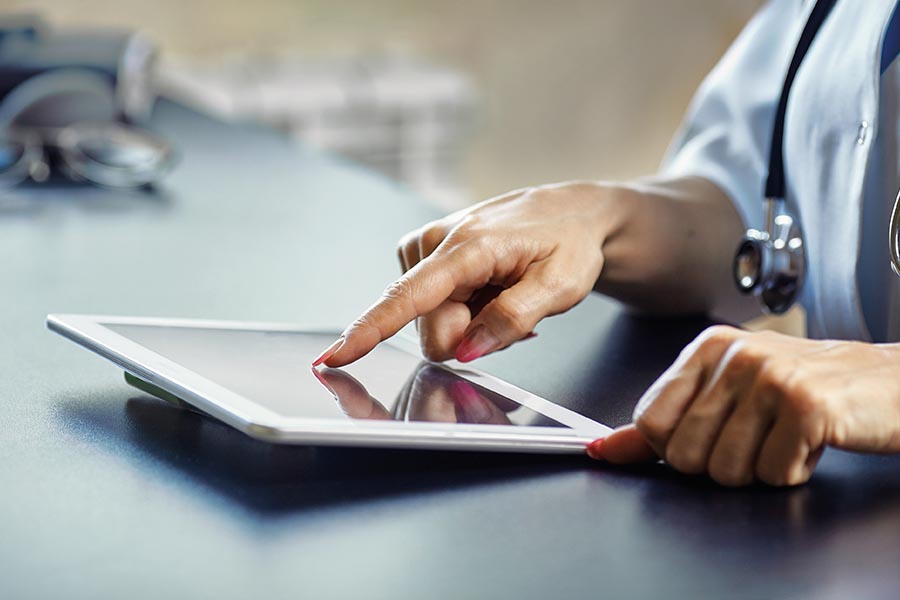 The Medical Technology Group’s latest report reveals that on the eve of the new ICS system, the top performing regions were treating up to three times as many patients as the worst performers. Barbara Harpham says that for the new system to work, the new health secretary must look to those regions that have successfully built their services around the use of data, integration and technology, and embed the sharing of best practice into meaningful regulatory intervention for those regions that continue to fail.

All too often in the NHS, the level of care and treatment is not dependent on your needs, but rather where you live. This is something the Medical Technology Group (MTG) has been campaigning to raise awareness of ever since a 2019 report which found a stark difference in both access to treatment and waiting times region to region.

Unsurprisingly, post-pandemic, this is still the case. The unprecedented pressure on the NHS over the last two years has served to exacerbate the deeply rooted regional differences. In this year of great reform for the NHS, our latest report sought to determine what this postcode lottery of care looks like as the NHS transitions into the new Integrated Care Systems (ICSs) and attempts to move out of the pandemic. More importantly, we wanted to determine which regions have succeeded against the odds in their use of integration, innovation and technology to provide inspiration for this new model of care.

Between July 2021 and March 2022, we looked at NHS England’s monthly referral to treatment data for overall pathways as well as individual treatment areas in cardiology, orthopaedics, gynaecology, and general surgery. The picture of variation that emerged was different. Not only was there regional variation (the Midlands and London generally tend to perform poorly versus the southwest and northwest) but so too between different treatment areas within one region. There was also an ever growing spread between the best and worst performing regions in the NHS, with top performer, Wakefield, treating up to three times as many patients as the  bottom ten. What were these best performing regions doing differently? And what could those regions performing poorly learn from them in their efforts to recover from the pandemic, defeat the backlog and future proof their health service?