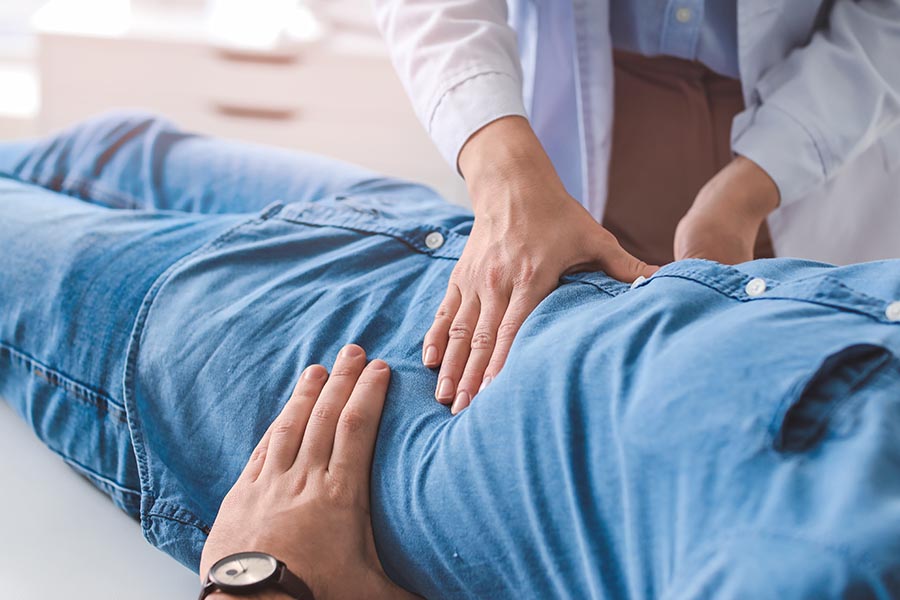 Graham Johnson discusses how gastroenterology has changed over the past 20 years. He looks at how non-invasive diagnostic testing, prior to endoscopy, could provide a solution to earlier detection and better outcomes for upper gastrointestinal disorders.

The field of gastroenterology has developed immensely over the past few decades, with advances in both diagnostics and therapeutics. Modifications to the endoscope have made imaging and treatment safer than ever, and nationwide campaigns focusing on upper gastrointestinal diseases have increased public awareness. However, the demand for endoscopy has skyrocketed to far beyond the levels the current structure of these services was intended to provide, leaving patients waiting for weeks or even months before receiving a diagnosis. This article discusses how advances in gastroenterology have placed this burden on upper gastrointestinal endoscopy services, and the potential of non-invasive diagnostic testing prior to endoscopy as a solution to earlier detection and better outcomes for upper gastrointestinal disorders.

Gastroenterology, defined as the study of diseases of the digestive system, has gained significant traction over the last few decades, expanding at a greater rate than almost any other major acute medical specialty.1 In part, this is due to substantial progress in our understanding of the fundamental biology surrounding gastrointestinal disease. In the area of upper gastrointestinal medicine, there have been notable advances in, and increased awareness of, a variety of chronic conditions. This ranges from functional disorders of the stomach and oesophagus, including conditions where no obvious organic disease exists, to dyspepsia and reflux diseases – such as Barrett’s oesophagus (BE), atrophic gastritis (AG) and gastric intestinal metaplasia (GIM) – which are significant risk factors for oesophageal and gastric cancer.

In addition, the link between Helicobacter pylori infection and gastritis and peptic ulcer disease was also recognised as a significant achievement, when researchers Robin Warren and Barry Marshall were awarded the Noble Prize in Physiology or Medicine in 2005.2 There has also been a significant increase in public awareness of gastrointestinal complaints – which now account for one in 10 GP appointments1 – leading to a heightened demand for diagnostic and therapeutic endoscopy. Unfortunately, this everincreasing rate of referrals for endoscopy is growing to unmanageable levels, and there is a general consensus in the field that more needs to be done to lessen the unsustainable burden on specialist services.