'NHS desperately in need of a full squad’ to deal with record backlog, surgeons warn 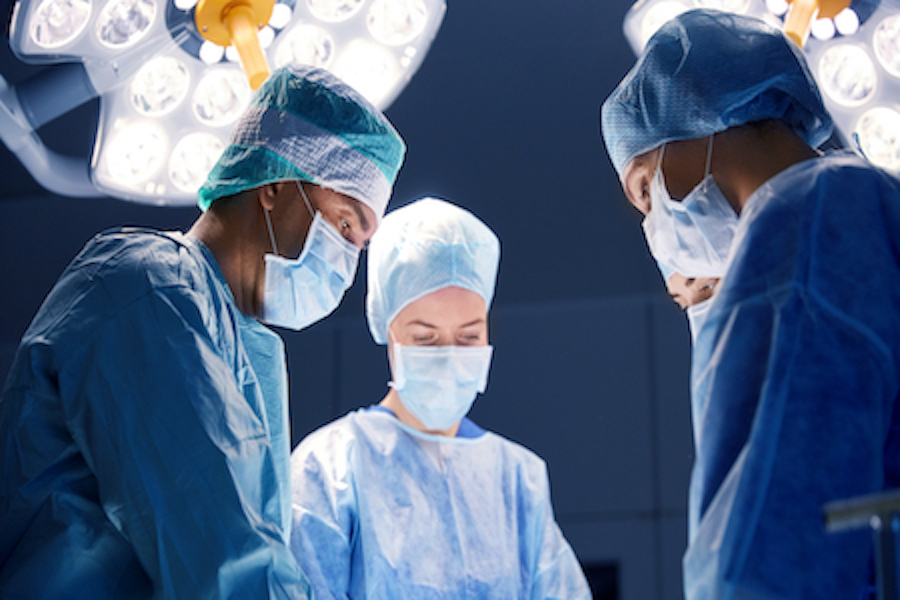 The Royal College of Surgeons of England (RCS England) has compared the challenges that currently face the NHS to England’s football manager approaching the World Cup without a full squad.

On the day that NHS England has published data reporting a record total waiting list for planned hospital treatment of 7.07 million, and Gareth Southgate announces his team to represent England in the World Cup, surgeons pointed out the NHS is far short of the ‘full squad’ it needs.

The College is calling on the new Chancellor the Rt Hon Jeremy Hunt MP, to develop a fully funded NHS workforce plan. Mr Hunt said workforce was the key issue he regretted not having tackled when he was Health Secretary. The NHS is currently carrying 132,000 vacancies, with nursing and anaesthetic vacancies a particular issue for planned surgery.

Today’s statistics show progress on reducing the longest waits. 2,239 people were waiting more than two years for hospital treatment in September 2022, down from 23,778 in January 2022 (the all-time high). The next target is to eliminate waits of 18 months or more by April 2023. Today’s figures show more than 50,000 people (50,539) have been waiting 18 months or more for planned hospital treatment, illustrating the scale of the challenge the NHS faces in the coming months.

Miss Fiona Myint, Vice President of the Royal College of Surgeons of England, said: “As Jeremy Hunt holds the purse strings now, we hope that as Chancellor he will remember his regret at not tackling workforce issues earlier, and fund a proper NHS workforce plan. The NHS is desperately in need of a full squad to deal with the record waiting list.

“No one is expecting Gareth Southgate to announce a smaller team than usual today. He needs a full squad to take to the World Cup. Surgical teams need to be fully staffed so they can do their jobs properly too. Without a funded NHS workforce plan, vacancies are only getting worse, leaving staff under huge pressure and feeling burnt out.

“The government has promised a workforce strategy by the end of the year. That can’t come soon enough as we head into the winter, with rising hospital waiting lists.”