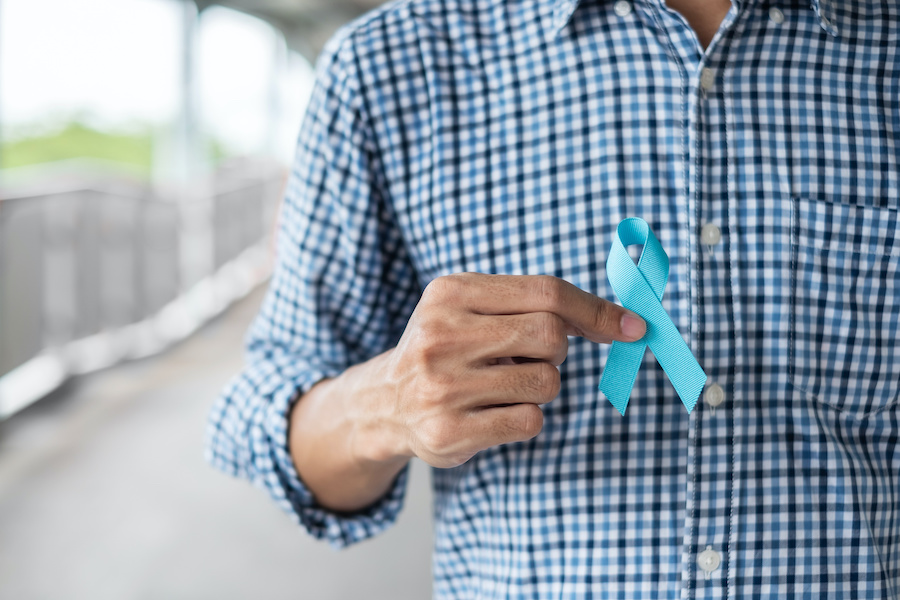 The number of men having treatment for prostate cancer has jumped by more than a quarter in England in one year, new NHS figures show. Almost 4,000 men received prostate cancer treatment in August (3,898) compared to just over 3,000 in the same month last year (3,057).

Announcing the increase, NHS Chief Executive, Amanda Pritchard, said it was thanks to awareness-raising campaigns, adding that people talking about cancer “can save lives”.

The surge follows the launch of a joint NHS and Prostate Cancer UK campaign to encourage men to use the charity’s prostate risk checker tool. Since launching in February, the risk checker has been used over a million times and is thought to have helped an extra 1,800 men to receive a diagnosis.

Prostate cancer is one of the most commonly diagnosed cancers and is very treatable if caught early – research suggests treatment at stages one and two has a near 100% survival rate compared to around 50% at stage four.

The NHS is continuing to put in place extensive plans to increase early diagnosis in line with the NHS Long Term Plan setting out to increase the number of cancers caught at an early stage, including by piloting high street cancer checks in pharmacies and cancer symptom hotlines.

Speaking ahead of her King’s Fund appearance, NHS Chief Executive Amanda Pritchard said: “Talking about cancer saves lives – thanks to campaigns and tens of thousands more people coming forward for checks, we have treated increasing numbers of men with prostate cancer over the last year.

“This is good news for men and their families because getting treated at an earlier stage dramatically increases your chances of survival – early detection of prostate cancer has a near 100% survival rate.

“We are determined to detect even more cancers at an earlier stage when they are easier to treat and we are continuing to introduce new and convenient ways for people to get checked, including through pharmacy checks on the high street and the rollout of one-stop shops for tests in the heart of local communities."