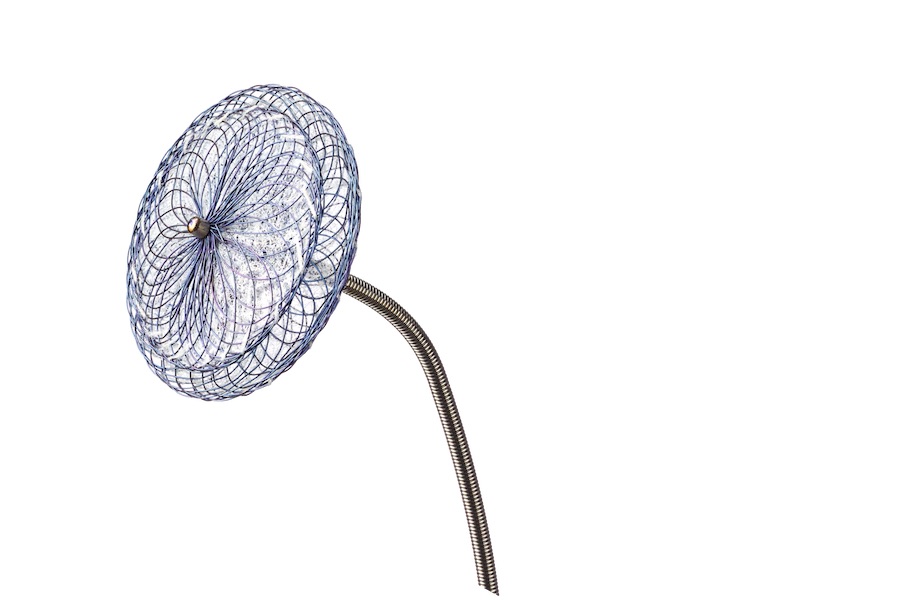 Abbott has announced the European launch of its Amplatzer Talisman PFO Occlusion System to treat people with a patent foramen ovale (PFO) – a hole in the heart that doesn't close following birth – who have experienced a stroke and are at risk of having another. The new Talisman PFO occluders come pre-attached to the delivery cable, designed to reduce preparation time for doctors and making the system easier to use.

Nearly one in four people have a PFO, which may allow blood clots to pass from the right side of the heart to the left, from where they can eventually travel to the brain. For patients who have suffered a stroke, physicians may opt for occlusion (or closure) of the PFO through a minimally invasive, catheter-based procedure using a device like the Talisman system to seal off the opening to reduce the risk of another stroke.

"Guidelines from industry organisations and clinical trial data continue to reinforce the benefits of PFO closure for people who have had a PFO-associated stroke," said Matthew Daniels, BSc, MA, MB BChir, MRCP, FSCAI, honorary consultant cardiologist in Manchester, England, who completed the first European procedure with the Talisman system. "We're excited that physicians around Europe now have access to the Talisman device to help reduce patients' risk and worry of experiencing another stroke."

The Amplatzer Talisman system builds on the company's Amplatzer PFO Occluder. While physicians had to attach the Amplatzer PFO Occluder to the delivery cable before performing the implant procedure, the Talisman occluder now comes pre-assembled to the Amplatzer Trevisio delivery cable, reducing prep time ahead of the procedure and making it easier to use. The Talisman system accommodates a wide range of patient anatomies and an updated 30mm occluder size optimises how it fits in the heart. The Talisman device is fully recapturable and repositionable so doctors can easily make adjustments for accurate placement.

Mindray was founded on the belief that every life is valuable. As expensive and complex technology still remains out of reach for the majority of people, we are striving to improve healthcare by developing and sharing medical technologies with the world.