Expansion of polio sewage surveillance to areas outside London 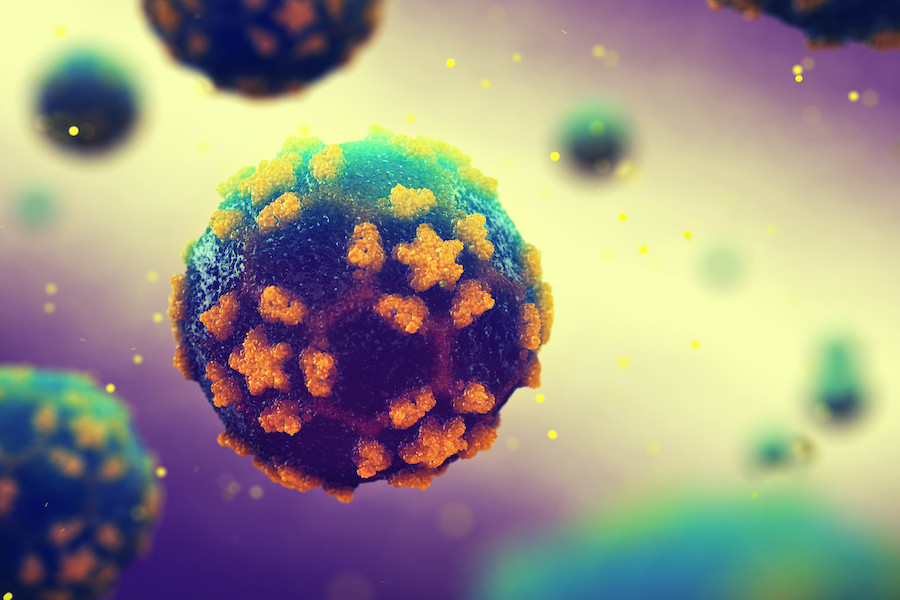 Following the findings of poliovirus in sewage samples collected from the London Beckton Sewage Treatment Works, which covers parts of North and East London, the UK Health Security Agency (UKHSA) working with the Medicines and Healthcare product Regulatory Agency (MHRA) are now expanding the surveillance to a range of areas outside of the capital.

This is on a precautionary basis to determine whether the virus is spreading to other areas. To date, sewage sampling has been conducted in London and Glasgow, and no polio virus has been detected in Glasgow.

These areas have been chosen on the basis of an assessment of risk, which takes into consideration a number of factors. This includes demographics – population groups living in the area with links to countries overseas where wild poliovirus is still found or where live oral polio vaccine is still used; areas with low polio vaccination coverage; areas with pockets of under-vaccinated communities; and areas adjacent to the locations in London where poliovirus has been detected.

The sewage sampling strategy will continue to be reviewed and adapted as new evidence emerges. Nationally the overall risk of paralytic polio is considered low because most people are protected from this by vaccination.

Dr Vanessa Saliba, Consultant Epidemiologist at UKHSA, said: "No cases of polio have been reported and for the majority of the population, who are fully vaccinated, the risk is low.

"We are now expanding the sewage sampling nationally to areas that are at highest risk of new poliovirus importations and areas most likely to see spread of poliovirus from London. We are in touch with public health colleagues in these areas and will work closely with local areas as the need arises."