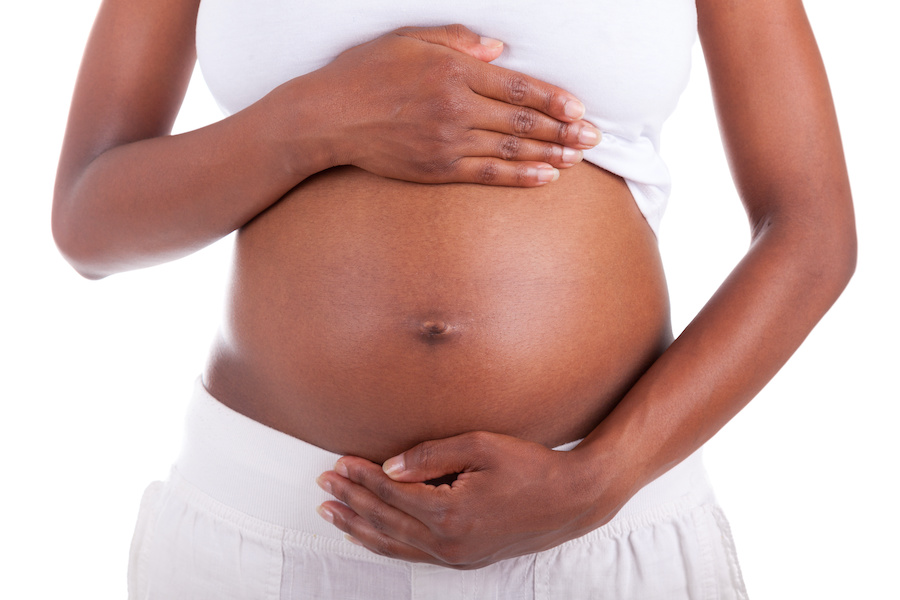 A new study led by the UK Health Security Agency has found that rates of Group B Streptococcal (GBS) disease are significantly higher in infants of Black or Asian ethnicity, compared to infants of White ethnicity.

Group B Strep is the most common cause of life-threatening infection in newborn babies, causing a range of serious infections including pneumonia, meningitis and sepsis. In the UK, on average two babies a day develop the infection, with one a week dying and one a week being left with life-changing disability.

The new study, published in Pediatrics, used national laboratory data and NHS hospital records for England from 2016 – 2020.  It found that:

GBS bacteria are present in approximately 1-in-5 pregnant women and birthing people, usually causing no harm to the carrier, but may be passed unknowingly from a mother to her baby around birth. Administering antibiotics during labour can reduce the risk of a newborn baby developing GBS infection by 90%.

The UK currently does not routinely test pregnant women and birthing people. Instead, risk factors are used to identify those whose newborn is at risk of developing the infection.

Charity Group B Strep Support is calling for all pregnant women and birthing people to be informed about GBS as part of standard antenatal care. The charity is also calling for hospitals to enroll in the GBS3 trial, which is investigating whether testing pregnant women for GBS reduces the risk of infection in newborn babies compared to the UK’s current strategy.

Jane Plumb MBE, Chief Executive, Group B Strep Support said: “The findings of this new UKHSA study are shocking, but unfortunately not surprising, providing another example of racial disparities in maternal and neonatal health. While further research is needed to identify the cause of these specific disparities, it’s clear that simple steps could be taken to prevent unnecessary infection of GBS in newborns.

“We’re calling for all pregnant women and birthing people to be informed about GBS and its risks, so they can make empowered choices for themselves and their baby. It is also critical that trusts sign up to take part in the internationally significant NIHR-funded GBS3 clinical trial, designed to improve the prevention of GBS infection.”

Mr Edward Morris, President of the Royal College of Obstetricians and Gynaecologists, said: “This research is striking reading, and is yet another example of how far we have to go to tackle health inequalities within women’s healthcare. Behind every shocking statistic is an individual family who have been affected by a poor health outcome. These persisting inequalities are unacceptable.

“We are committed to ensuring that every woman and their baby has the best possible care. Through the RCOG’s Race Equality Taskforce, we are striving to eliminate racism and discrimination within obstetrics and gynaecology.”