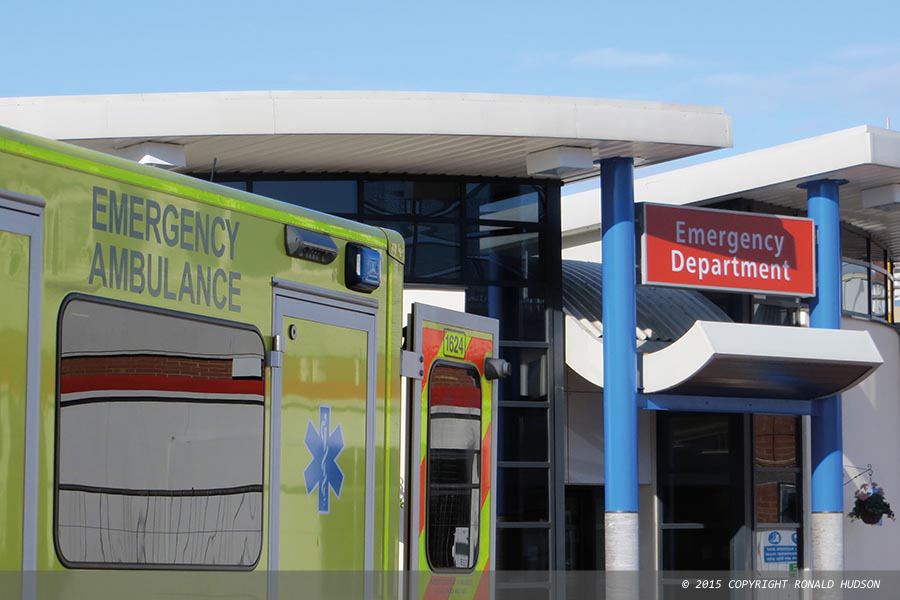 Major trauma is a devastating and lifechanging injury, or set of injuries, that affects thousands of people each year. No one can foresee a major trauma incident, and no one can prepare for it in the same way you can with other illnesses or injuries. As a legal professional in this field, I am aware of the toll it takes on people’s lives and how important it is to have access to different services to navigate the process

Trauma recovery should be seen as a holistic journey that requires medical, legal, financial and emotional support. The success of major trauma recovery is linked to a wide range of intersecting factors, which can regrettably sometimes include a person’s ethnicity, gender and socioeconomic status. Given that any individual may be subject to major trauma, it is essential that we work hard to minimise the role of unconscious bias in allowing some groups to have a more successful recovery than others

Health outcome inequalities are a widely recognised aspect of public health within, as well as between, countries, and if left unaddressed, they can have serious social and economic costs. For example, there is a significant life expectancy gap between people in the UK as a result of a variety of intersecting factors such as socioeconomic status, ethnicity and environment. Between 2014 and 2016, men and women living in the most deprived areas of England lived for 19 years less on average than those in the least deprived areas