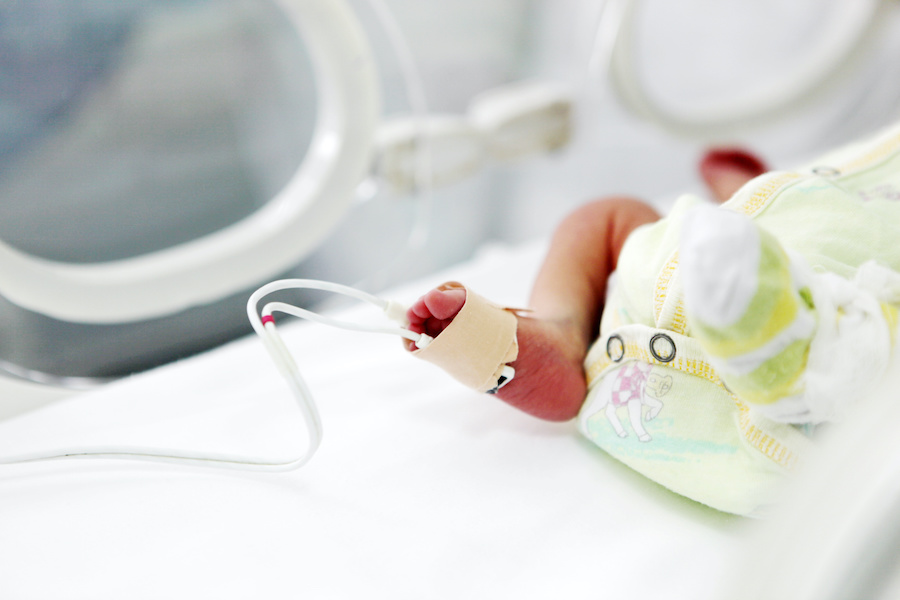 Researchers have found that the introduction of a bundle of evidence-based practices reduced death or severe brain bleeding from 27.4% to 15% in premature babies.

Extremely preterm infants have a significant risk of death or severe intracranial haemorrhage in the first seven days of life. For six and a half years, staff at the University of Alabama at Birmingham Regional Neonatal Intensive Care Unit planned and instituted a comprehensive, evidence-based quality-improvement initiative — now called the Golden Week Programme — to reduce that death and severe brain bleeding. The study included 820 extremely preterm infants born at UAB, with an average gestational age of 25 weeks, 3 days and a median weight of 1 pound, 10 ounces.

The result, now published, was a significant reduction in either death or severe brain bleeding from the baseline rate of 27.4% in the 13 months before implementation of potentially better practices to 15.0% in the final 27 months of the study. The rate of severe intracranial hemorrhage alone decreased from a baseline rate of 16.4% to 10.0%.

Planning began with a comprehensive literature review to develop evidence-based guidelines for the care of these extremely preterm infants, both in UAB’s Regional Neonatal Intensive Care Unit and in labor and delivery at the time of birth.

There were also changes like a twice-daily rounding checklist with a flow chart for ventilator settings, blood gas values, and fluid and electrolyte balances, as well as nurse-led checklists. Other changes included implementation of standardised delivery room practices and, for the first three days of life, maintaining a midline head position for the infant, weighing every 12 hours to help manage fluid and electrolytes, and checking blood sodium levels every 12 hours.