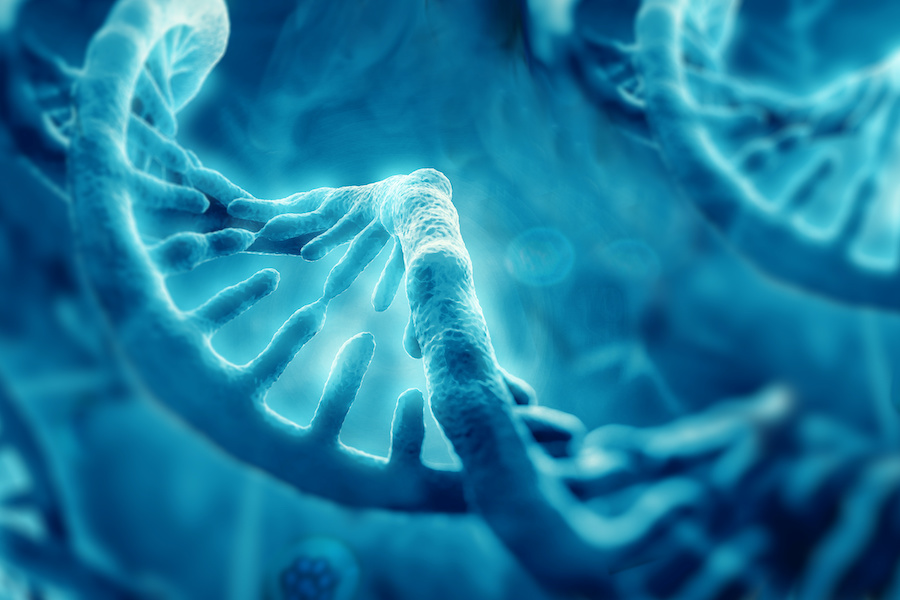 The NHS has struck a deal for a life-saving treatment, reportedly the most expensive drug in the world, that will offer babies and young children with a rare genetic disease the prospect of a normal life.

The revolutionary gene therapy treatment is known by its brand name Libmeldy and is used to treat metachromatic leukodystrophy (MLD), which causes severe damage to the child’s nervous system and organs, and results in a life expectancy of between just five and eight years.

The most common form of MLD usually develops in babies younger than 30 months and can lead to loss of sight, speech and hearing, as well as difficulty moving, brain impairment, seizures, and eventually death.

It has a reported list price of more than £2.8 million making it the most expensive drug in the world but it can now be offered to young patients on the NHS in England after the health service negotiated a significant confidential discount.

The NHS Long Term Plan committed to providing the latest cutting-edge treatments and therapies for patients.

Libmeldy works by removing the patient’s stem cells and replacing the faulty gene that causes MLD before then re-injecting the treated cells into the patient.

It prevents the development of a crucial enzyme that leads to a build-up of fats that then destroy the protective layers around the child’s nerves.

NHS Chief Executive Amanda Pritchard, said: “This revolutionary drug is a life-saver for the babies and young children who suffer from this devastating hereditary disorder and will spare their families untold heartache and grief.

“The deal we have struck is just the latest example of NHS England using its commercial capabilities to make good on the NHS Long Term Plan commitment to provide patients with cutting-edge treatments and therapies at a price that is fair to taxpayers.

“It also shows that while rolling out the world-leading NHS COVID vaccination programme, and caring for people with the virus, the health service is also doing its very best to care for millions of patients with other conditions.”

Previous treatment options for MLD were limited to managing symptoms and supportive care. It is estimated that around four babies born every year in England will have the condition.

The drug, which has been manufactured by UK-based pharmaceutical firm Orchard Therapeutics, has been recommended for use by the National Institute for Health and Care Excellence (NICE) in its draft guidance.

NICE will shortly publish final guidance on the use of Libmeldy, enabling the rollout of the treatment to begin in the Spring.

Clinical trials have shown this treatment will deliver substantial health benefits, drastically improving the patient’s quality of life and life expectancy, giving them the prospect of a normal life.

It will be delivered by a specialist service and is available on the NHS from Manchester’s Centre for Genomic Medicine at Saint Mary’s Hospital, which will be one of just five European sites that will administer the treatment, and the only site in the UK.