Government to cap legal costs in litigation against NHS 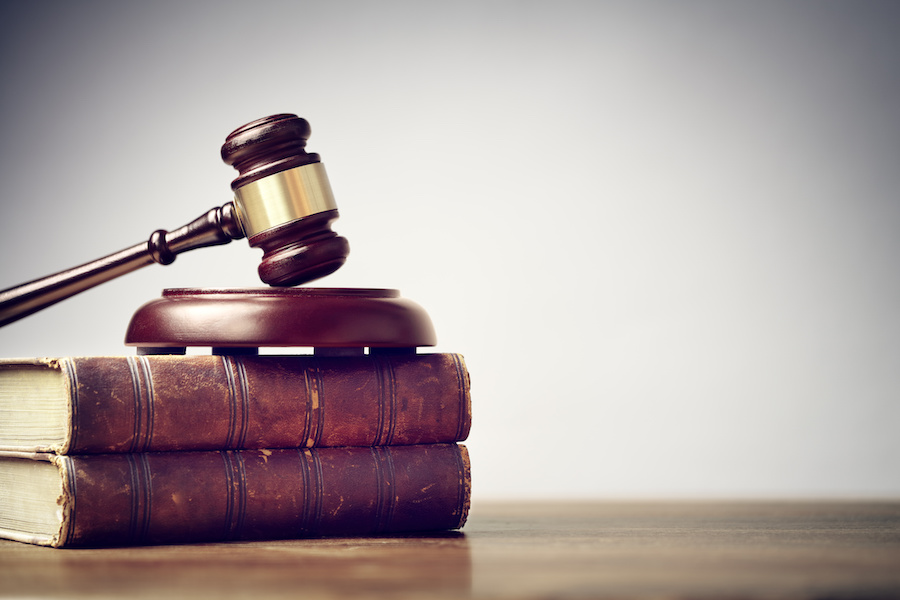 The Government is launching a consultation to protect NHS funding by tackling increasing and disproportionate legal fees for lower value clinical negligence claims.

In recent years the overall cost of clinical negligence claims has risen significantly, and the National Audit Office (NAO) has identified the legal fees of people making claims as a significant factor. These claimant legal costs are currently more than 4 times higher on average than defendant legal costs for lower value claims.

One reason for this is there is currently no limit on the legal costs that can be claimed by lawyers. It means these costs are, on average double the compensation received by patients for lower value claims. In one case, lawyers claimed £72,000 in legal costs for a case in which the patient was awarded £3,000.

This takes vital funding from the NHS frontline as it continues to tackle the backlogs that have built up during the pandemic. It is estimated these proposals could save nearly half a billion pounds over the next 10 years.

Although overall clinical negligence costs have risen sharply, the NAO has recognised that this does not appear to be due to any decline in patient safety, which has been and remains a top priority for both government and NHS.

Minister for Patient Safety Maria Caulfield said: "I’m committed to making the NHS the safest healthcare system in the world. When harm does occur, it’s essential the NHS learns from what went wrong, and people who have been negligently harmed are entitled to claim compensation.

"Unfortunately, we are seeing some law firms profiting at the NHS’s expense through legal costs that far outweigh the actual compensation awarded to patients. This diverts resources from the NHS frontline as staff work hard to tackle the COVID-19 backlogs. Our proposals will cap legal costs for lower value claims to ensure they are fair and proportionate, and ensure patients’ claims are resolved as swiftly as possible without reducing the compensation they deserve."

The Government is also consulting on a new streamlined process to ensure claims are processed more quickly, ensuring faster resolution and reducing the need to go to court. This includes assigning claims to 2 tracks according to their complexity and including 2 resolution stages within the process to encourage agreement and minimise delay, cost and distress, including a stocktake meeting between parties and a neutral evaluation by a barrister.