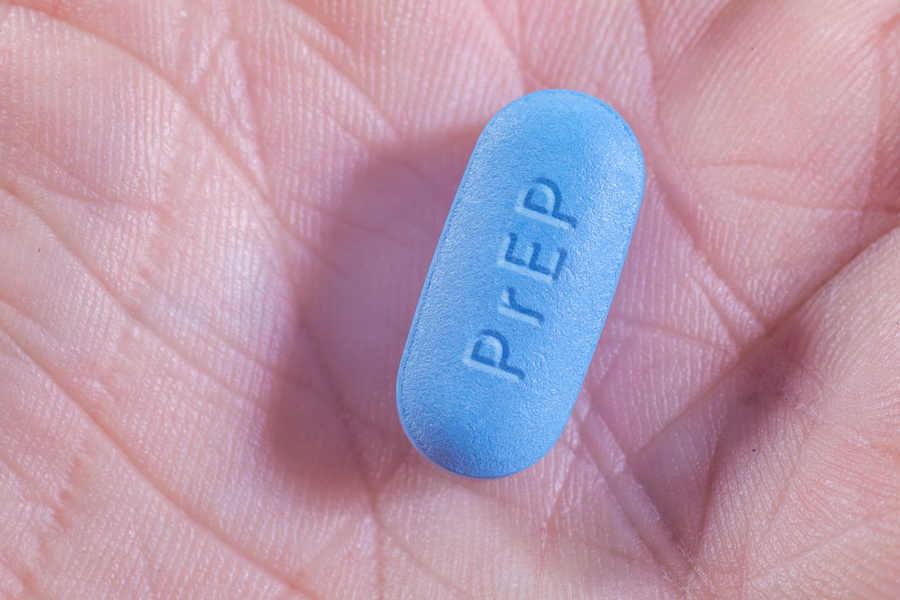 People at the highest risk of catching HIV should be offered Pre Exposure Prophylaxis (PrEP), NICE has recommended for the first time.

The announcement comes as NICE launches a consultation on its draft guideline on reducing sexually transmitted infections. NICE’s recommendation is backed up by the government’s HIV Action Plan to hit zero new transmissions of HIV by 2030.

PrEP is a pill which prevents infection with HIV by stopping the virus from crossing into the healthy cells and replicating. Evidence from the UK PROUD study reported that PrEP reduced the risk of HIV infection by 86% for men who have sex with men.

Since October 2020, the NHS in England has prescribed PrEP to more than 26,000 people most of whom are gay and bisexual men via specialist sexual health services.

Those people who are taking PrEP must also be supported to get regular HIV testing and STI screening every three months.

Dr. Paul Chrisp, director of the centre for guidelines at NICE, said: “Thankfully the number of cases of HIV being recorded each year has fallen considerably and the number of people dying from this virus is also receding in the UK.

“Recommending specialist sexual health clinics offer PrEP to those at the highest risk is another step forward in helping to reduce HIV transmission and could have a transformative effect on helping the UK reach zero HIV transmissions by 2030.”

The new NICE guideline has identified key groups in which promotion of PrEP should be targeted in the hope it will make a significant impact in reducing HIV transmission in these groups.

Those at the highest risk, according to BHIVA/BASHH guidelines, include:

Only specialist sexual health services are authorised to prescribe PrEP on the NHS in England. The independent NICE guideline committee has recommended awareness should be raised in health professionals who work in primary care, community settings and gender identity clinics about which groups of people are eligible for PrEP

It is also recommended that services that do not provide PrEP should connect people who are interested in PrEP, and eligible for it, to a service that can prescribe it.

Other areas in the guideline are:

A consultation on the recommendations within the draft guideline is open until Monday 31 January 2021 via nice.org.uk