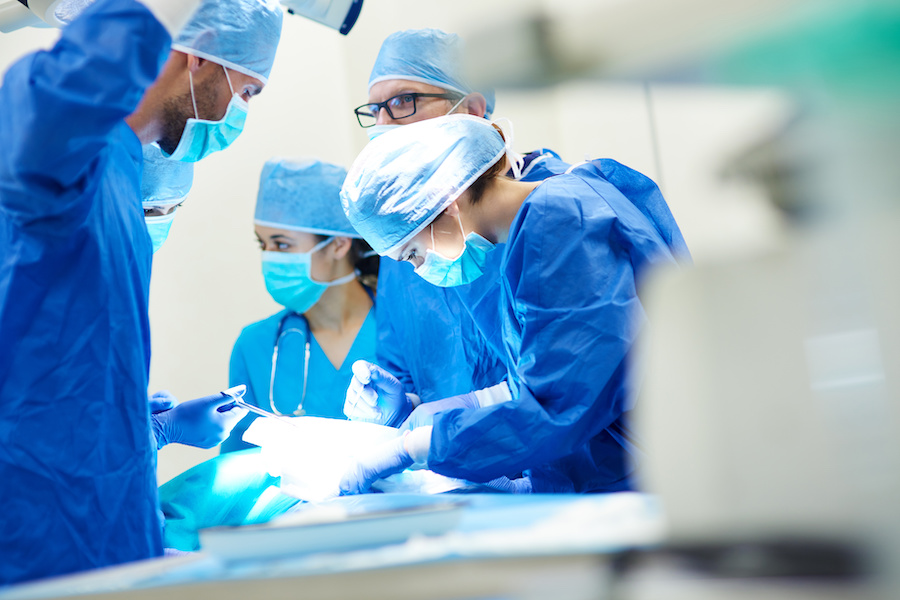 The Royal College of Surgeons of England has urged the Government to publish its ‘Elective Recovery Plan’ – as the number of patients waiting for consultant-led hospital treatment has reached a record 6 million.

The total waiting list reported (for October 2021) is the highest figure since records began in August 2007. The figures also show that the number of people waiting over 18 weeks for treatment is now over 2 million. Meanwhile, the number of patients waiting over two years for hospital treatment has increased to 16,225. This is an increase of almost 30% on the previous month when 12,491 people were waiting.

“The record waiting list reflects the constant pressure the NHS has been under since COVID-19 hit our shores. Sadly we still have many unvaccinated people with COVID-19 needing critical care beds. Also, the important booster campaign will, unfortunately, divert precious resources at a time that is traditionally the busiest for the NHS.  It is essential that urgent operations to cure cancer and other time-sensitive surgical procedures are not delayed during these challenging times.

“The Government has announced they are enacting Plan B. We are urging the Government to publish their delayed Elective Recovery Plan too. This needs to give clear direction on the longer term transformation needed to tackle the waiting list, including, crucially, establishing surgical hubs across the country.  Patients who have been waiting a year or more now, need to know a plan is taking shape to get waiting times back on track.”

The Referral to Treatment data published by NHS England reveals there were 5.98 million people on the NHS waiting list in October 2021, the highest number since records began. By comparison, there were 4.45 m patients waiting for planned surgery in October 2020.