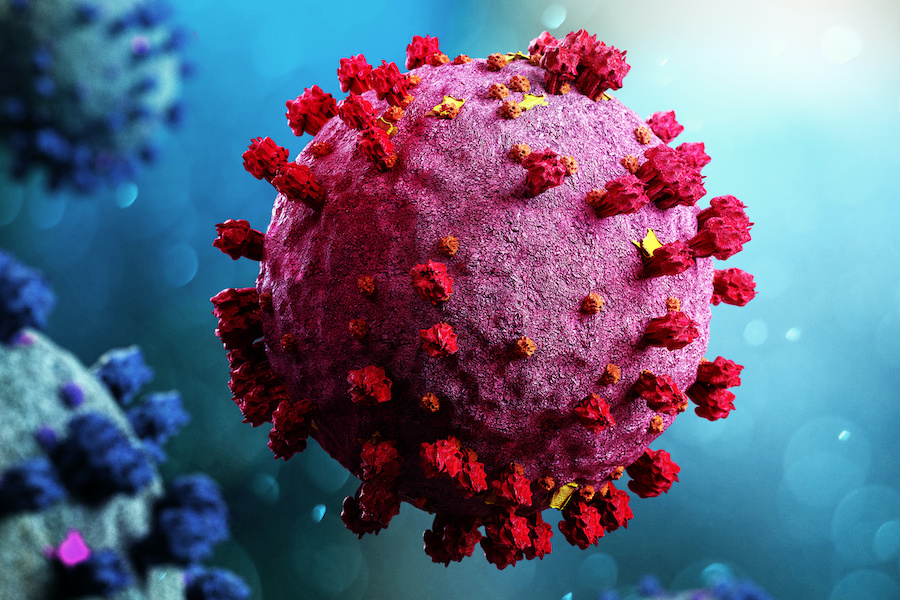 A new statistical analysis supports beliefs that COVID-19 became more lethal in the UK, in late 2020, while also suggesting that multiple factors (not just the alpha variant of the virus that causes COVID-19) were to blame.

Patrick Pietzonka of the University of Cambridge, UK, and colleagues present these findings in the open-access journal PLOS ONE. Studying how the lethality of COVID-19 has changed over time in different regions could help guide continued efforts to address this disease. While simple, preliminary evaluations of infection and mortality data suggest that COVID-19 may have become more lethal in the UK in late 2020, more rigorous analyses have been lacking.

To explore whether COVID-19 indeed became more lethal in late 2020, Pietzonka and colleagues employed a statistical approach known as Bayesian inference. This enabled them to draw statistically stronger conclusions about lethality from weekly data on the number of cases and the number of deaths due to COVID-19 in the UK. Specifically, they used Bayesian inference to compare predictions from different mathematical simulations of COVID-19 spread and deaths, some of which incorporated increased lethality.

This analysis suggests that, in late autumn of 2020, COVID-19 did indeed become more lethal, meaning that the probability that an infected person would die from the disease increased.

These findings suggest that, while the alpha variant contributed to increased lethality in late 2020, other factors were also in play. Further research will be needed to identify those factors, but the authors suggest they may include increased strain on healthcare services and seasonality, a seasonal cycle in the severity of a virus that is commonly seen for other respiratory diseases like the common cold and the flu.