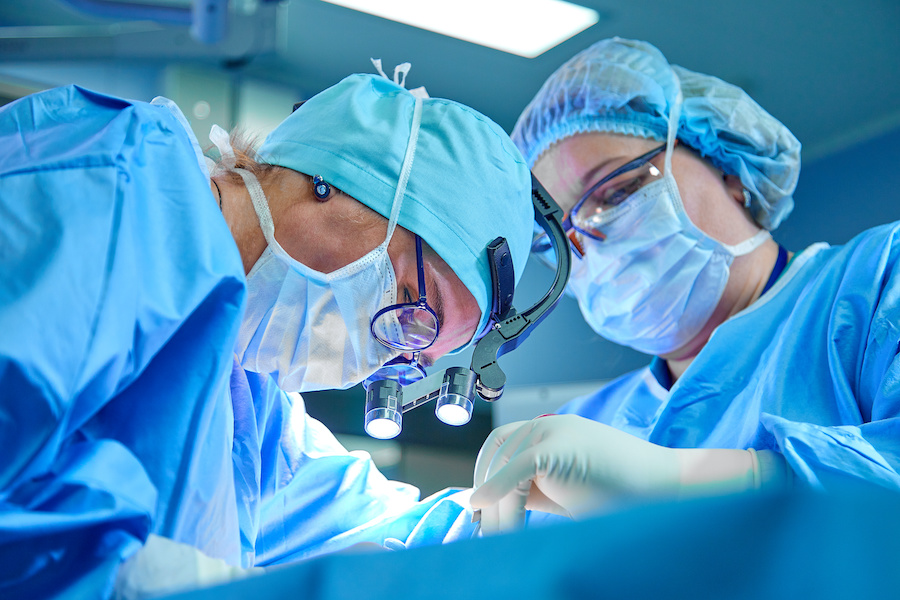 The Royal College of Surgeons of England has called for national guidance to support the creation of surgical hubs in every region, as new figures show a record 5.83 million patients waiting for planned treatment.

Waiting time statistics show that the number of patients waiting over two years for hospital treatment (12,491) has passed the milestone of 10,000, for the first time.

Miss Fiona Myint, vice president of the Royal College of Surgeons of England, said it was essential that the Government’s Elective Recovery Plan, expected later this month, established surgical hubs in every part of England, to help address waning access to surgery.

Miss Myint said: “There are now 5.83 million people in England waiting for hospital treatment, and we’ve passed the shocking milestone of 10,000 people waiting more than two years.  Lengthening delays and cancellations are becoming a source of frustration for patients in constituencies across the length and breadth of the country. Their lives are effectively on hold, waiting for planned surgery on hips and knees. Surgical procedures to treat aneurysms and prevent heart attacks are also affected.  Patients need to know there is a plan taking shape that will improve their situation and have confidence they will soon get a date for their operation.

“The government should include clear guidance in its upcoming Elective Recovery Plan, setting out how regions can establish surgical hubs, where operations can continue with fewer cancellations and disruptions. By separating planned surgery from emergency care, surgical hubs are our best option for keeping planned surgery running. The time is ripe, as we see access to planned surgery waning again in many areas, because of growing winter pressures.”

The Referral to Treatment data published by NHS England reveals there were 5.83 million1 people on the NHS waiting list in September 2021, the highest number since records began. By comparison, there were 4.35 m patients waiting for planned surgery in September 2020.

The longest waits reported are the 12,491 patients waiting more than two years for hospital treatment. This represents a 28% increase on the previous month. The longest waits were for trauma and orthopaedic treatment such as hip and knee replacements (2,665), followed by General Surgery – such as gallbladder removals and hernia operations (1,663), followed by Ear Nose and Throat treatment (1,498).