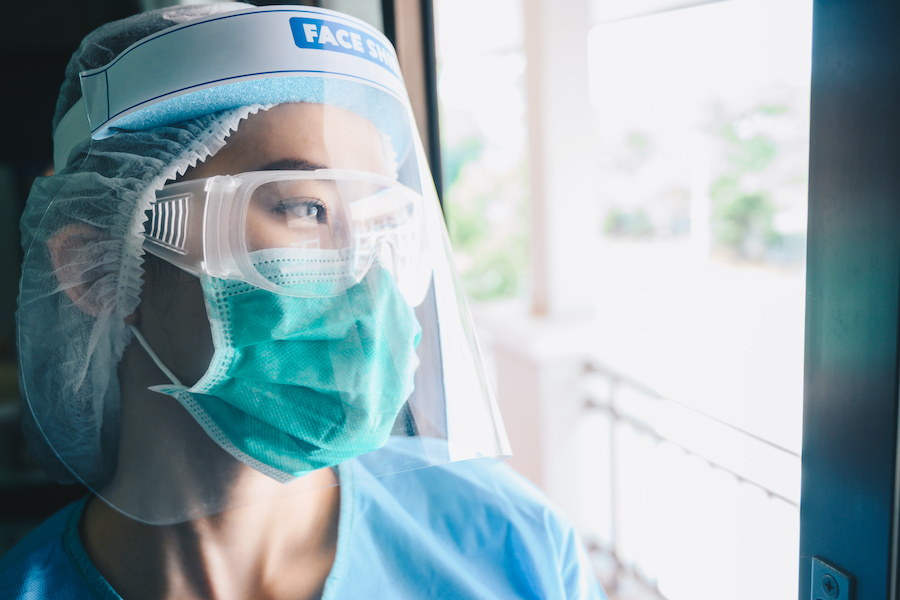 The Independent Healthcare Providers Network (IHPN) has been announced as the winner of the “Best COVID-19 Crisis Response” at this year’s Association Excellence Awards which took place in Central London.

The Association Excellence Awards “salute, celebrate and encourage the vital work that associations, trade organisations, unions and industry bodies do for and on behalf of their members to ensure their voices are heard and their causes are championed.”

Seeing off competition from trade associations and membership groups across the entirety of the UK economy, IHPN were awarded “Best COVID-19 Crisis Response” in recognition of the support they provided to members throughout the pandemic.

This included the brokering of the historic partnership agreement between the NHS and independent hospital sector in England and Wales which led to the delivery of over 3.5 million NHS procedures across the two nations as well as support for a similar partnership between the NHS and independent diagnostics providers. There was also recognition for IHPN’s work to ensure all independent healthcare sector staff had access to COVID-19 testing, PPE, vaccines, key worker status and other vital assistance. IHPN also won silver in the “Best membership support during COVID-19” category.

David Hare, chief executive of the Independent Healthcare Providers Network, said: “I’m absolutely thrilled that IHPN has been recognised at the Association Excellence Awards. We were honoured to win alongside some incredible organisations representing so many different parts of British industry during a period which has demonstrated once and for all the value and importance of trade associations and the work they do with governments, regulators and the public.

“It’s been a huge privilege for IHPN to support our members during the pandemic and ensure they could work hand in hand with the NHS to deliver care to millions of patients, and this award is testament to the incredibly hard work of the IHPN team over the last 18 months.”

Comments from the Association Excellence Awards judges included: “It is an outstanding example of partnership, as stated and the scale of cooperation is really impressive. Top Marks.”

"This cannot be faulted. Well done and deserves full recognition for the solid work and effective cohesive action, resulting in so many saved lives."