Calls for improvement to imaging services 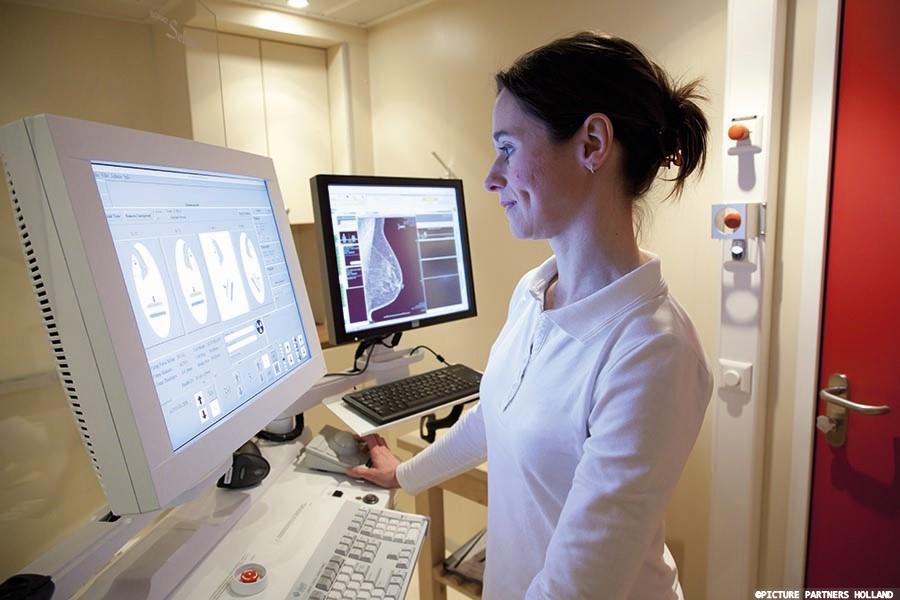 The Parliamentary and Health Service Ombudsman (PHSO) has written to the Government urging it to prioritise improvements to NHS imaging services as part of the health sector’s recovery from the COVID-19 pandemic.

The Parliamentary and Health Service Ombudsman (PHSO) report, Unlocking Solutions in Imaging, 1 shows recurrent failings in the way X-rays and scans are reported on and followed up across NHS services. PHSO’s casework shows the devastating impact these failings have had on patients and their families. In several cases, signs of cancer in X-rays and scans were not reported, which led to delayed diagnoses and poorer outcomes for the patients.

In one case, an 18-month delay in diagnosing pancreatic cancer meant a patient missed out on getting earlier treatment that could have prolonged their life. In another case, a patient was not told that their cancer was terminal until it was too late for them to get their affairs in order and see their son before they died.

Another common failing was inefficient handovers between departments and services. Investigations also found that Trusts did not learn from previous errors related to imaging, which meant they repeated the mistakes. Among the key findings included failure to follow national guidelines, failure to act on important unexpected findings, delays in reporting imaging findings and failures to learn from past mistakes.