Contemplating a switch to multi-use PPE? 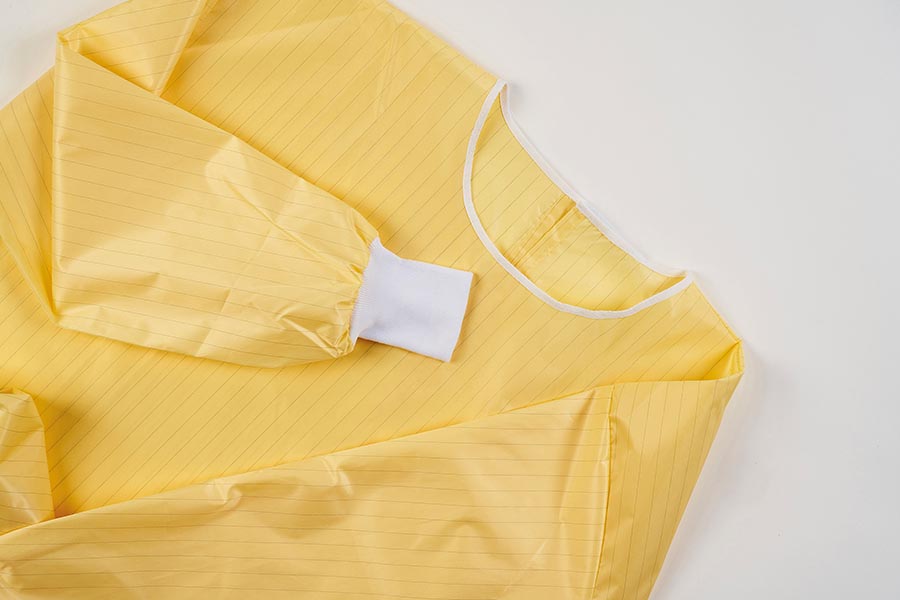 Richard O’Brien, commercial director, healthcare and hospitality, at Elis, examines the impact of the pandemic and what this means for surgical textiles and reusable PPE.

At the end of December 2019, the Chinese city of Wuhan reported that several hospitals in the area were treating patients with an unidentified, pneumonia-like illness. Exhibiting high fevers and not responding to antibiotics, the accompanying respiratory symptoms led to speculation that SARS (severe acute respiratory syndrome) was re-emerging.

By 20 January 2020, the novel coronavirus was confirmed to have killed three people in China, and evidence of human-to-human transmission was confirmed. Less than a month later, in mid-February, China had recorded around 66,000 cases and 1,500 deaths, and it became clear the virus was spreading on a global scale. Europe recorded its first death, a case was detected on the African continent, and the UK had identified nine positive cases. This was, as we of course now know, just the start.

Lockdown restrictions were first introduced in the UK on 23 March 2020. At this stage, the world’s knowledge of this virus – which had recently been named as coronavirus or COVID-19 – was still evolving. At first, it was thought that it was transmitted in a similar way to other respiratory viruses, through larger droplets caused by, for instance, coughing or sneezing. These typically fall quickly from the air to land on surrounding surfaces or objects.