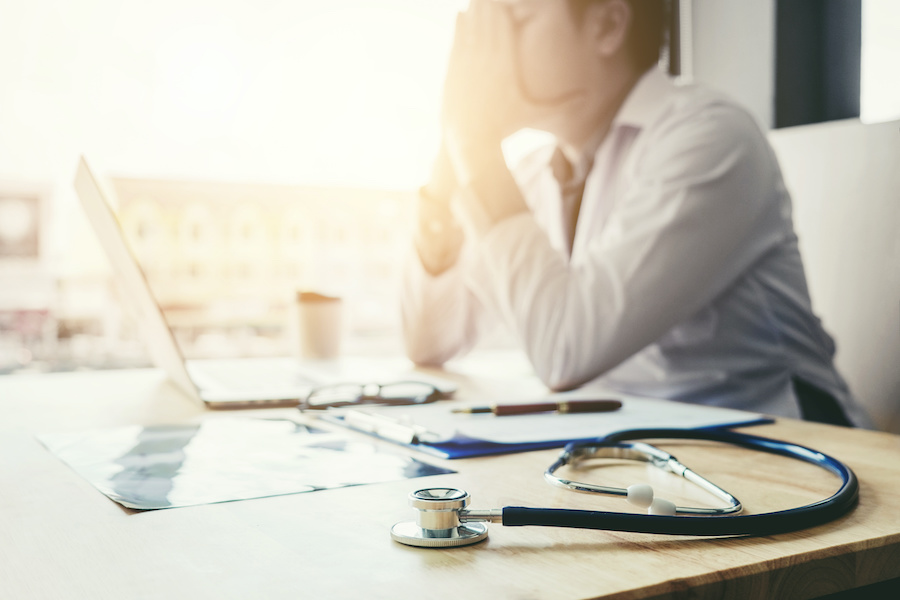 The concerns were set out in MPS’s response to the Department of Health and Social Care (DHSC) consultation: ‘Regulating healthcare professionals, protecting the public’. The consultation proposes that the GMC is provided with just two grounds for investigating doctors – ‘lack of competence’ and ‘misconduct’, with the currently separate ground for action relating to ‘health’ removed from the legislation. Concerns relating to a doctor’s health would instead be investigated under ‘lack of competence’ grounds.

MPS says that categorising doctors with health concerns as having a ‘lack of competence’ could exacerbate their health issues.

Dr. Rob Hendry, medical director at MPS, said: “We welcome many of the broader proposals in this consultation, some of which are very important to improving the way in which the GMC is able to operate and should proceed through parliament as quickly as possible.

“However, we have strong concerns about the proposal to not retain ‘health’ as a separate category under which relevant fitness to practise concerns could be investigated, and the potential unintended consequences that could arise from this.

“Removing ‘health’ grounds and instead categorising doctors with a health concern under ‘lack of competence’ grounds would be extremely demoralising and could exacerbate their health issue. It may also discourage doctors from seeking help at an earlier stage and this could endanger both patients and the doctor.

“Many doctors experience considerable stress and anguish when they are the subject of an investigation by the GMC, and this is tragically demonstrated by the number of doctors who die by suicide each year while under investigation. The GMC has made good progress in improving their processes and must continue to do everything possible to minimise the impact on the wellbeing of doctors under investigation, particularly those with a health concern at the outset. Investigating these doctors under ‘lack of competence’ grounds feels wholly inappropriate and we believe ‘health’ should be retained as a separate category.

“More broadly, we are concerned that even for those who do not have health concerns, the term ‘lack of competence’ is unnecessarily pejorative. There are variables which can affect a doctor’s performance in situations where competence may not be the primary concern – for example, systemic and organisational factors that are outside of the direct control of the clinician. We hope to see a more neutral phrase.”

In its response to the DHCS consultation, MPS has also called on the Government to ensure it delivers on its 2018 commitment to strip the GMC of its power to appeal fitness to practise decisions, and give the GMC greater discretion in deciding whether and how to investigate a fitness to practise concern to avoid thousands of doctors going through an unnecessary investigation each year.