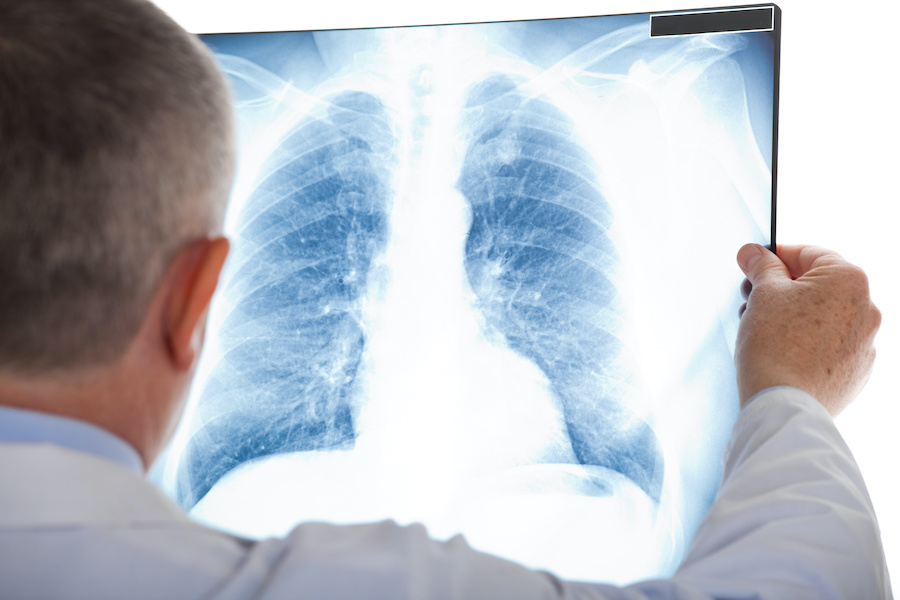 A world-leading treatment that halves the risk of lung cancer patients suffering a return of the disease after undergoing treatment, is to be rolled out by NHS England.

In a trial of the drug – the first of its kind – around nine out of ten patients treated, remained alive and disease-free after two years – compared to more than four in ten who hadn’t received the new therapy. Lung cancer is the most common cause of cancer death in the UK, accounting for one in five of all cancer deaths.

Around 100 patients in England with a rare form of cancer will initially have access to the drug, called Osimertinib, with many more expected to benefit this year. Eligible patients with rare forms of early-stage non-small cell lung cancer will be offered the drug, which catches the tumour early, stopping it developing and potentially increasing the chance of surviving the disease.

Osimertinib is the first treatment for patients with non-small cell lung cancer whose tumours have a specific type of genetic mutation, to be licensed for use in patients who have just had surgery.

Sir Simon Stevens, NHS chief executive, said: “The NHS has continued to offer new treatments rapidly throughout the pandemic, to improve care for patients, including a package of COVID-safe treatments for cancer.

“This new drug, which halves the chance of lung cancer returning, is the latest potentially life-saving drug deal landed by the NHS in England, following agreements that have led to sight loss treatment for children and cystic fibrosis therapy brought to frontline patient care."

NHS England, NICE and AstraZeneca have reached an agreement to enable early access to Osimertinib for early-stage lung cancer patients in England on a budget-neutral basis to the NHS while NICE undertakes its appraisal.

The deal follows the first drug licence issued by the MHRA as part of the Orbis programme – an international partnership between medicines regulators in the UK, US, Australia and others, set up to speed up the approval process for promising cancer treatments, and hoped to benefit other patients in England this year.

Osimertinib was discovered and developed in the UK and is already used to treat NHS patients with other forms of advanced lung cancer.

The announcement is the latest in a series of innovations in cancer care during the pandemic, including COVID-secure surgery hubs that were set up across the country and £160 million invested by NHS England in ‘COVID-friendly’ cancer drugs, that treat patients without having such a big impact on their immune system or offer other benefits such as fewer hospital visits. 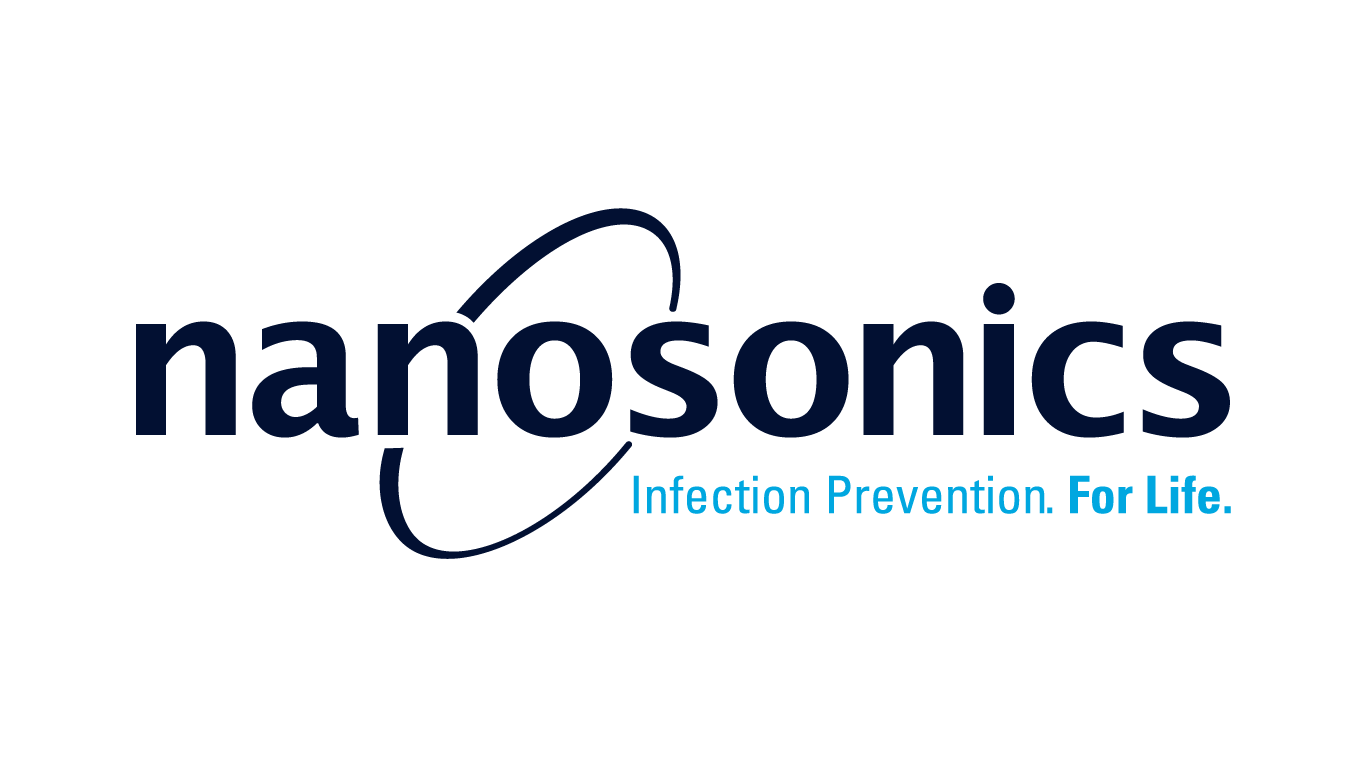