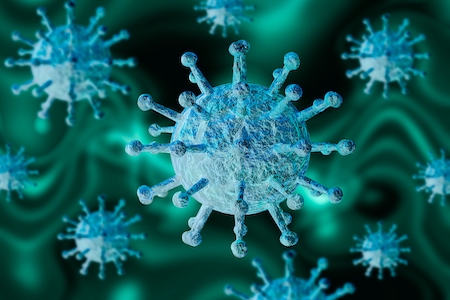 The 200,000 testing capacity target was reached on Saturday 30 May, at 205,634. The increased testing capacity has now allowed for the rollout of the new NHS Test and Trace system, which will identify and isolate new cases of the virus.

The Government has anounced that the rapid expansion of testing capabilities has led to the largest network of diagnostic testing facilities in British history. The capacity of NHS and Public Health England labs has been more than doubled, over 150 drive through and mobile testing units are in operation, and new innovative testing solutions such as home testing kits and lab-based antibody tests have been introduced from scratch.

The UK has developed a PCR swab test to identify who currently has the virus, and teams across the public and private sectors and academia have worked to expand testing to all those who are symptomatic. A rapid test which can return results in 20 minutes is now being trialled in Hampshire, with hospitals, GP practices and care homes using it to quickly identify if staff and patients have the virus.

Testing capacity has also been expanded by new innovations developed since the outbreak began, including antibody tests to identify who may previously have had the virus. There is now a 40,000 antibody testing capacity available daily to NHS and social care staff, enabling us to gather information and understand how the virus has previously spread.

Surveillance testing is also underway to develop a greater understanding of how the virus is moving through the population. So far, more than 250,000 surveillance tests have been done across the UK.

National Testing Coordinator Professor John Newton said: "The expansion of our testing capacity has allowed us to take important steps to control the virus, including the introduction of a world-class contact tracing service that will help us to safely ease lockdown over time. I am proud to say that anyone in the country who needs a test can get one, regardless of where in the country they are. We will continue to develop and grow our testing capabilities, to learn more about transmission of the virus and how it has previously spread." 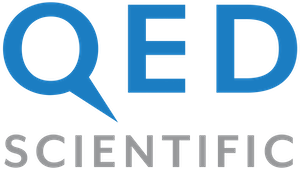