Improving safety and comfort in anaesthesia 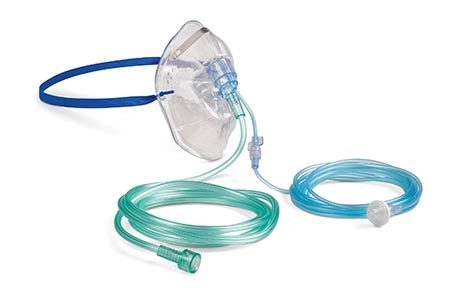 James Urie, from Mediplus, explains how the latest advances in capnography are improving safety in anaesthesia, as well as concordance with respiratory monitoring in paediatric patients.

Capnography is a non-invasive method for monitoring the level of end-tidal CO2 (EtCO2) in exhaled breath to assess a patient’s breathing status. In clinical settings, evidence has shown that EtCO2 measurement enables clinicians to identify potential breathing complications at an early stage and respond accordingly. Capnography – which became a routine part of anaesthesia practice in Europe in the 1970s and in the US in the 1980s – has been shown to be the most effective method of achieving this. In hospitals, it is used during anaesthesia, where it acts as a rapid, effective tool to monitor the patient’s metabolic processes through CO2 levels. This monitoring occurs during anaesthesia but also post operatively and during procedural sedation.

First established for clinical use in the 1930s – and following continuous technological advancements since – EtCO2 monitoring is today recognised as a key component in the advancement of patient safety within the practice of anaesthesiology.