Rogue surgeons: what have we learned? 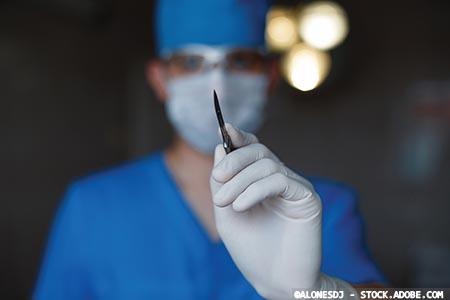 James Anderson, from Lime Solicitors, highlights recent legal action relating to surgeons recommending treatment which may not be necessary or in the patients’ best interests. He outlines some key principles that should be central to any safeguarding protocol to prevent such scandals in the future.

A further shockwave has been sent through the healthcare sector following the suspension of another surgeon by Spire Healthcare. The doctor in question is the shoulder surgeon Mike Walsh1 who has been suspended following concerns raised by colleagues about patient treatment. This is the same private healthcare firm where the infamous rogue breast surgeon, Ian Paterson worked and also follows on from a review into another surgeon, Habib Rahman2, which has prompted an investigation into the care of more than 200 patients.

This raises concerns about the safeguarding systems in place to prevent rogue surgeons recommending treatment which may not be necessary or in the patients’ best interests.

An inquiry into Paterson, who was found guilty in 2017 of intentionally wounding his patients, found that a culture of “avoidance and denial” had allowed him to perform unapproved and unnecessary operations on hundreds of women. Paterson was employed by Heart of England NHS Foundation Trust but had practising privileges in the independent sector at Spire Parkway and Spire Litton Aston in Birmingham. This is a very common arrangement but goes to the heart of the recent scandals as patients were being referred from the NHS to private practice to allegedly beat waiting times. These patients then paid privately for their services.