The impact of austerity on health outcomes 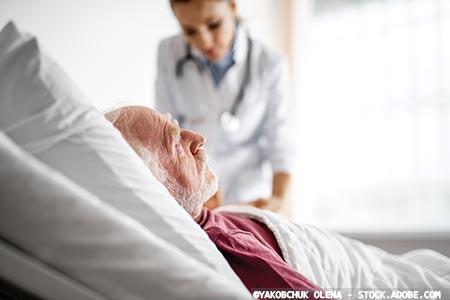 The Marmot Review 10 Years On has highlighted the devastating impact that a decade of austerity has had on health outcomes. For the first time in over a century, progress in life expectancy has stalled and even declined for women, while health inequalities have widened.

In November 2008, Professor Sir Michael Marmot was asked by the then Secretary of State for Health to chair an independent review to propose the most effective evidence-based strategies for reducing health inequalities in England from 2010. The final report, Fair Society Healthy Lives, published in February 2010, commented that “Reducing health inequalities is a matter of fairness and social justice.” It concluded that the many people who are currently dying prematurely each year, as a result of health inequalities, would otherwise have enjoyed, in total, between 1.3 and 2.5 million extra years of life.